Kriti Sanon's smile will light up your world. Kriti Sanon has undoubtedly come a long way ahead in the film industry, all thanks to her smart choices and impactful performances in her movies.

2019 has been a mixed bag for Kriti till now. Where her ‘Luka Chuppi’ did extremely well at the box office, all thanks to the hilarious content, ‘Arjun Patiala’ bombed at the movies. But she’s picked up the pace once again with her Diwali release, ‘Housefull 4’ and she truly had a gala time celebrating the success of the same at the mega Diwali bash hosted by Amitabh Bachchan.

Kriti has more than 25 million followers on instagram. Her fashion sense and cuteness have taken over the internet. She has the cutest smile in the industry.

Kriti is an engineer. Later, she started modelling for a brief time. After working in Tollywood for a few years, she got a break in Bollywood opposite Tiger Shroff in Heropanti, for which she received many accolades.

Kriti Sanon, though started her career a little while back, has established herself as a promising actress and we all know she has a long way to go.

Check out the cute pictures of Kriti Sanon. 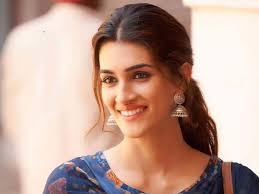 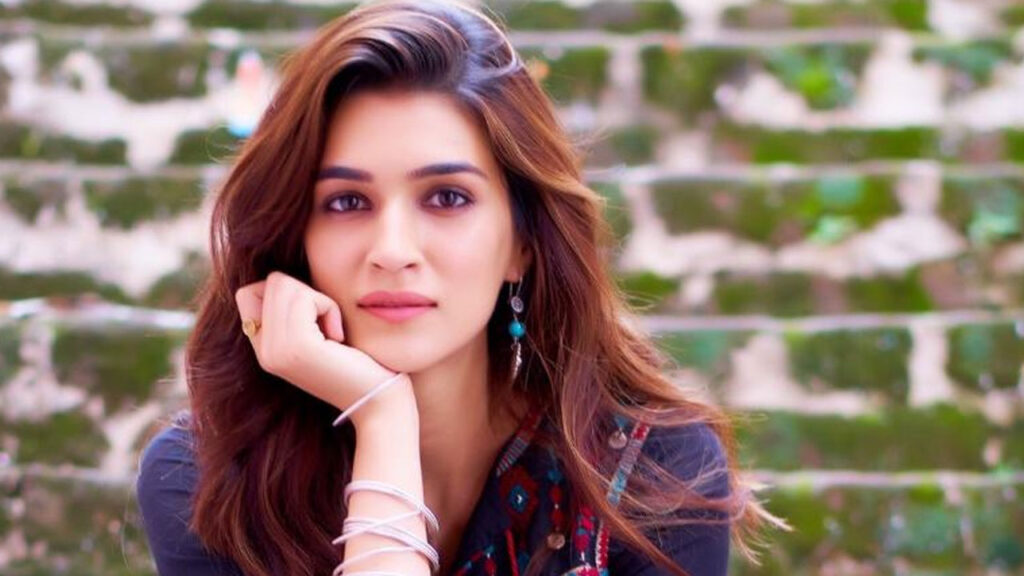 Review of Panipat: The Great Betrayal: Gowariker at his finest

Tanhaji Or Panipat: Which One Looks More Interesting?