Catherine Tresa is a fantastic actress who works in Telugu, Tamil, Malayalam, and Kannada films. She started her acting career by making a debut with Kannada film Shankar IPS in 2010 and later on she appeared in Malayalam films. The actress has done several films in different industries and has achieved awards for her work. The actress is very quick on her social media and continues posting her photos and gives killer sassy looks.

Must read: Duvvada Jagannadham vs Sarrainodu: Which Is The Best Film Of Allu Arjun?

Check out some hottest and sexiest pictures of the South Indian actress Catherine Tresa and stay tuned to IWMBuzz.com. May It Be Western Or Indian: Jannat Zubair Knows To Get The Sexy Look 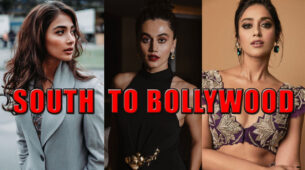 Taapsee Pannu, Ileana D’cruz To Pooja Hegde: Have A Look At The Glamorous Divas Who Rocked B-Town After Coming From South Industry 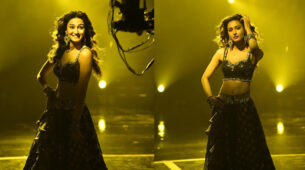 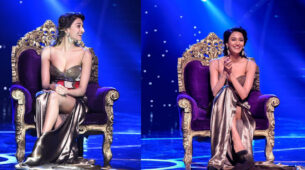