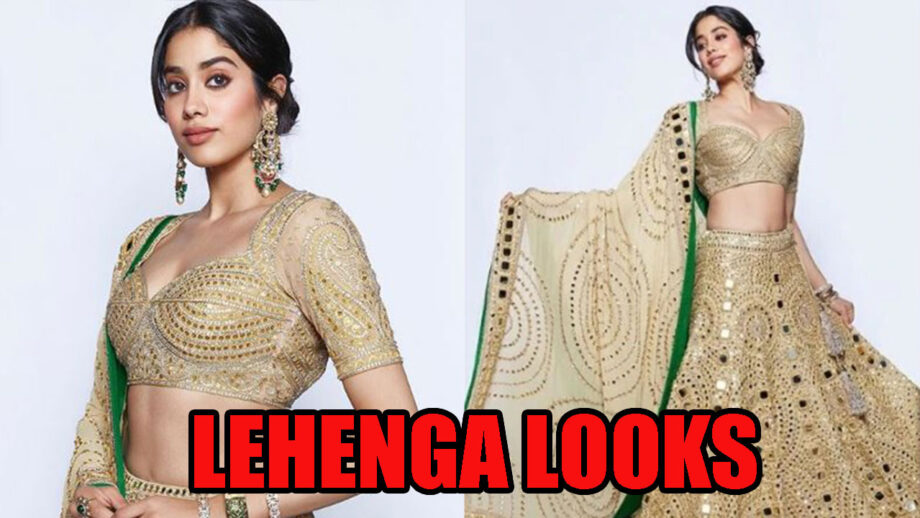 Janhvi Kapoor is a stunning and fabulous actress of Bollywood. She has been ruling the industry since her acting debut Dhadak in 2018. The actress has also featured in several films and is also gearing up for her upcoming films. The actress is young and has achieved great success at a very young age. The actress is getting ready for her upcoming films and is so fabulous that fans are excited to see her onscreen. She has proved that she is a mind-blowing actress and she just slays the industry with her amazing and beautiful looks.

The actress is a real style icon and always flaunts her sexy toned figure in all her outfits. The actress is spotted wearing all types of outfits most of the time and she just gives major outfit goals. The actress has a stunning collection of ethnic outfits and she just looks elegant in all her ethnic wear. She is seen wearing heavy lehengas and they are perfect for any event or festival look. 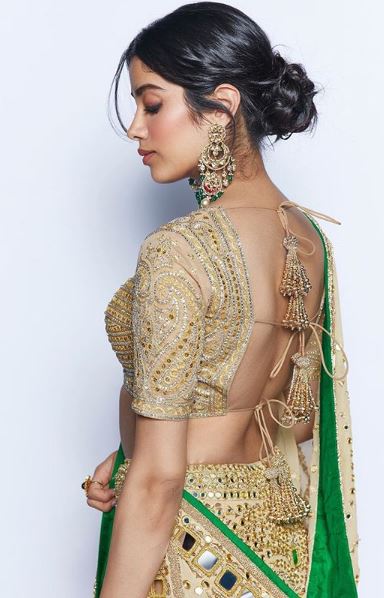 Inside the house of Surbhi Jyoti: The interior of her house is too goo...