Sushant Singh Rajput’s untimely death has left a permanent scar in Bollywood. Once again, suicide has led to people questioning the importance of mental health behind the glitz and glamour of their pompous life. Ever since the news broke, celebrities took to social media to express their emotions, and today after the postmortem report (which revealed that he passed away due to suicide), the cremation is being held in Mumbai today. People saw the presence of close family members, friends, and a few Bollywood celebrities. From Kriti Sanon to Shraddha Kapoor, Vivek Oberoi, Varun Sharma, Krystle D’Souza, they all attended Sushant’s last rites. Take a look at the photos below – 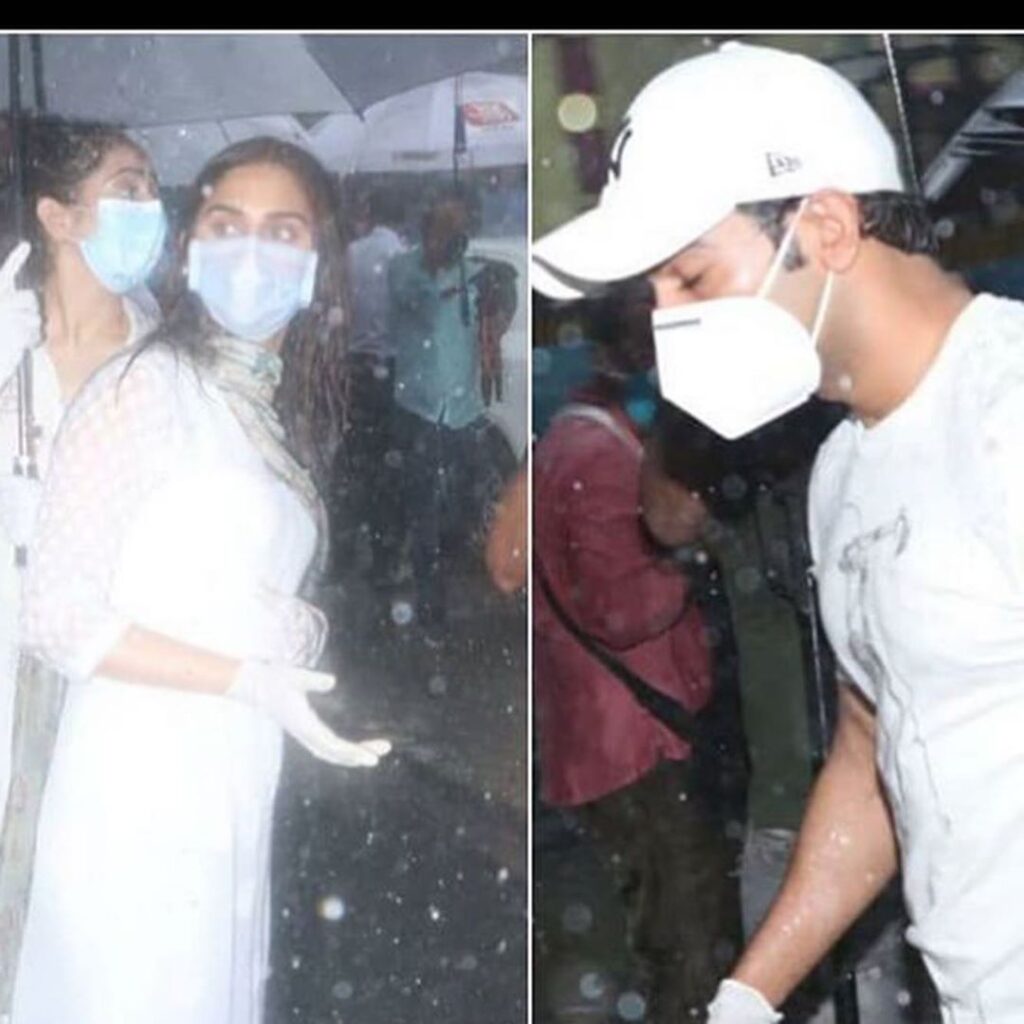 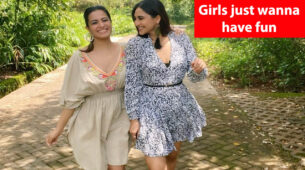