Prabhas is a famous actor in South Indian film industry. He works in Telugu, Hindi and Tamil films. He made his debut with Telugu action-drama Eeswar in 2002. He is most famous for his roles in his movies.

Take a look at the Hit films of Prabhas

Baahubali 2: The Conclusion- This is the super hit film of Prabhas and it is the highest-grossing film in India. Chatrapathi is a 2005 film directed by S.S. Rajamouli. It is an action and drama film and one of the hit films of Prabhas. Varsham is a 2004 film and is one of the big hits in Prabhas’ career. It is an action, comedy and romance film directed by Sobhan. 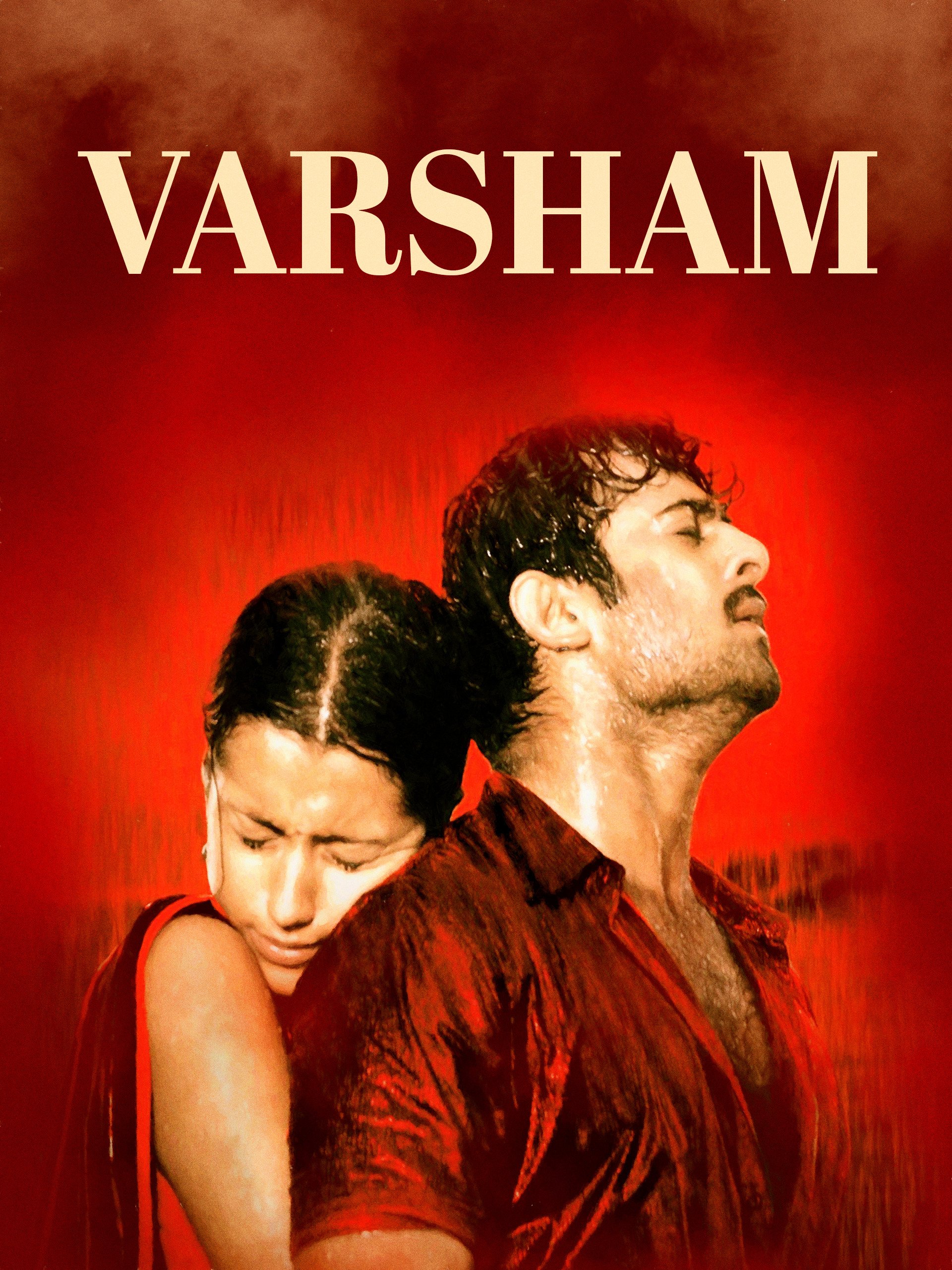 Darling is a comedy, drama and romance movie directed by A. Karunakaran in 2010. The film became a blockbuster film at the box office. The flop films of Prabhas are

Raghavendra is a 2003 film directed by Suresh Krissna. It is a drama and action film. 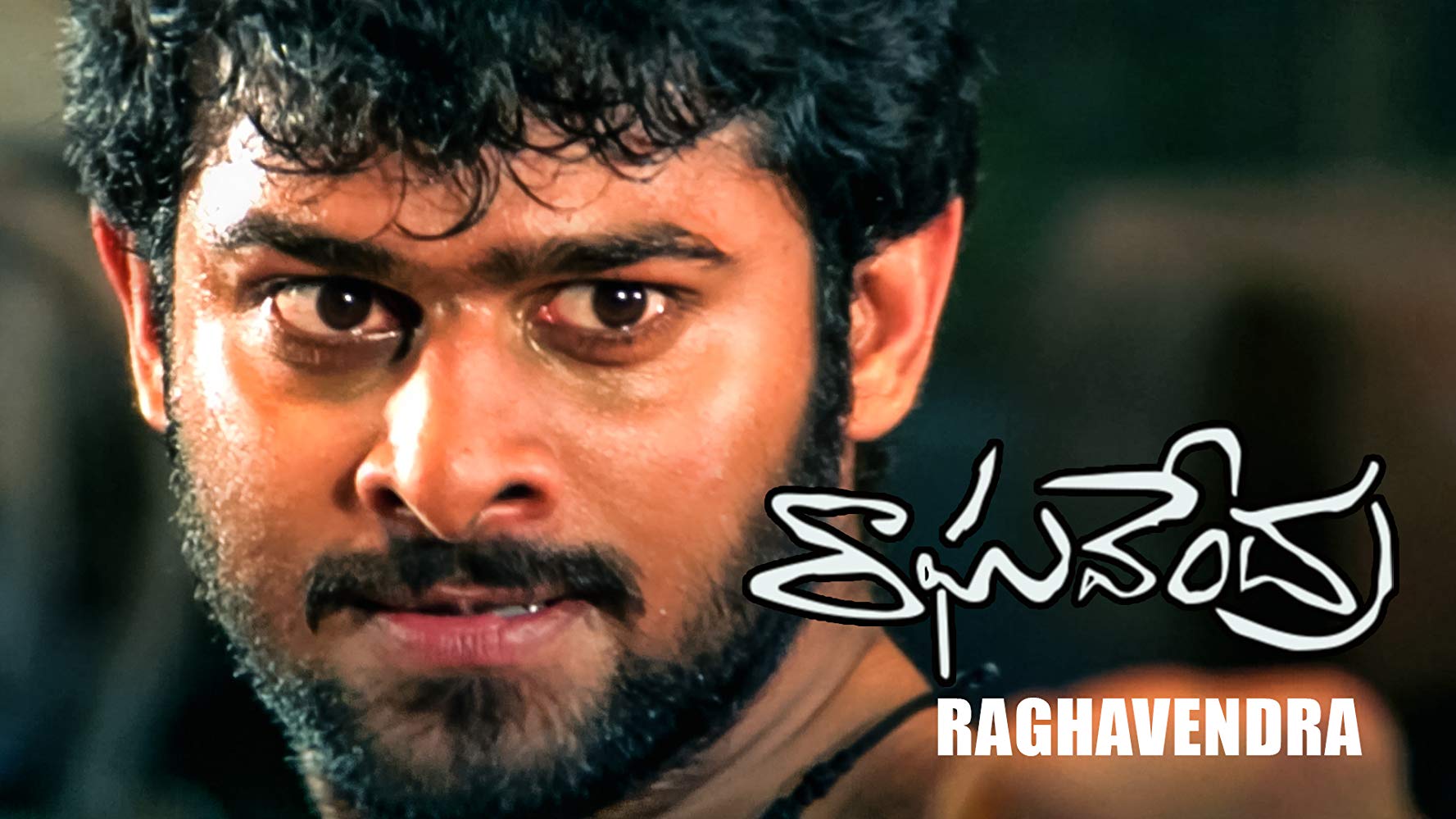 Adavi Ramudu is a 2004 film directed by B.Gopal. It is a drama and romance film. 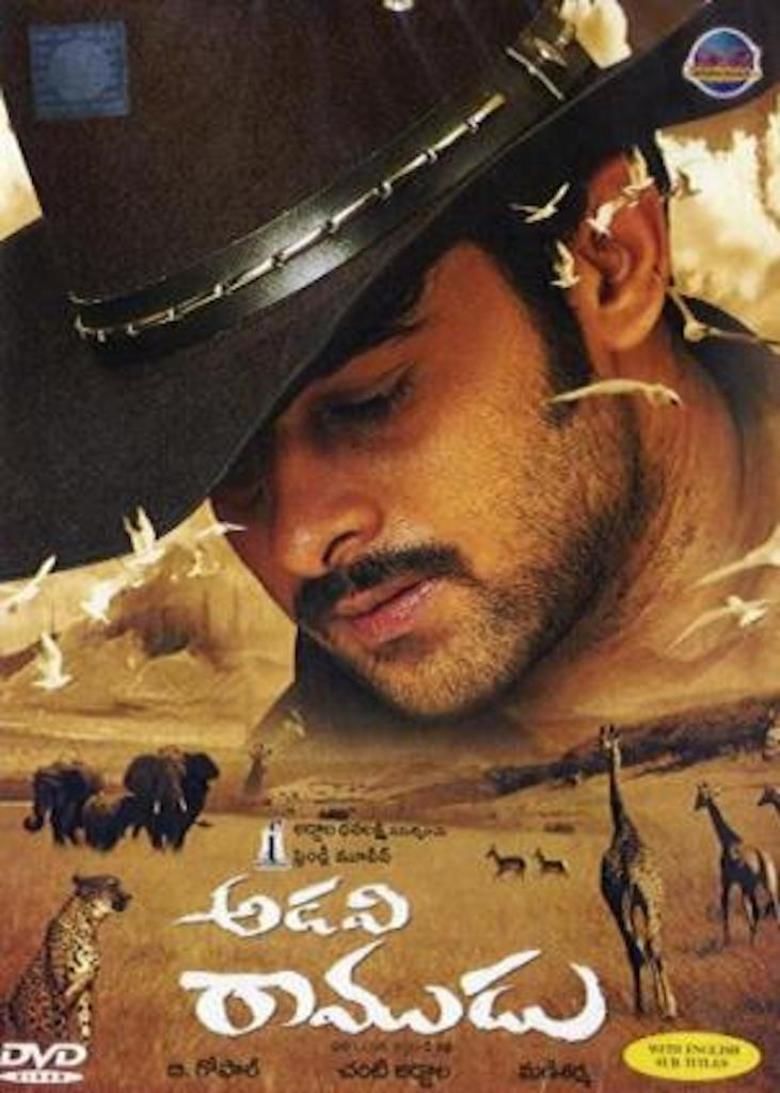 Pournami is a 2006 film directed by Prabhudeva. It is a Telugu language action and dance film. Rebel is a 2012 Telugu action film directed by Raghava Lawrence. After his parents are brutally murdered, Rishi is on a quest to find his parents murderer. Keep reading IWMbuzz.com for more such updates on your favourite celebs.