When we hear about any actress in Bollywood then Priyanka Chopra is always on the top. Not only in Bollywood but also in Hollywood she showed what Indians are capable of! After marrying singer Nick Jonas she is seen hanging out with her brother-in-law Joe Jonas and Sophie Turner. PC wore stunning white gown and looked ravishing! The 36 year old actress wore the dress of the same brand she used on her debut to red carpet at Cannes festival. Priyanka Chopra’s wedding gown had 11,632 Swarovski crystals, are you kidding me! The gown was designed by Ralph Lauren who later shared the details on Instagram.

Yes, we can say “this isn’t about the dress but about a women and moment of lifetime’. The wedding gown was surprisingly 75 foot which had to be carried by her six flower girls.  The Quantico actress not only slayed in white gown but also showcased what an Indian Nari is! She wore stunning multi colour lehenga designed by Abu Jani –Sandeep Khosla which looked simple yet elegant. Priyanka Chopra is a good example for young generation as she not only slays in western but also in traditional wear. 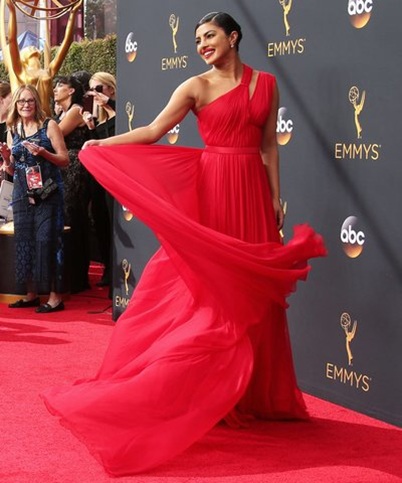 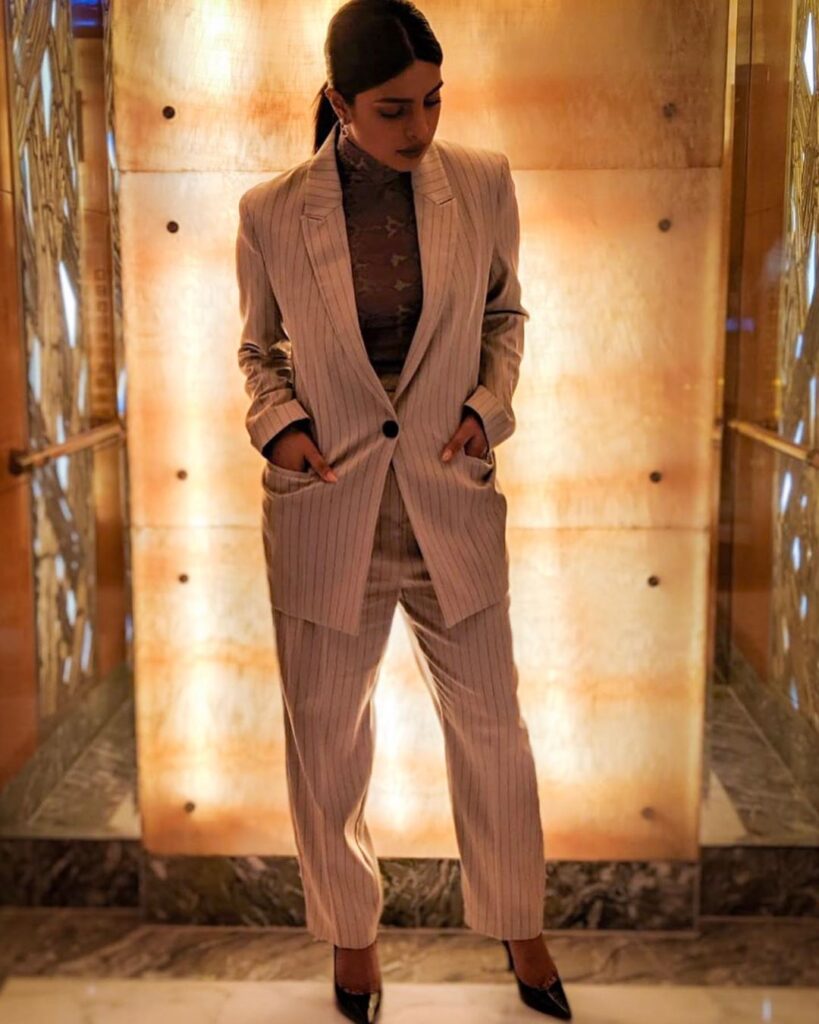 How Sonam Kapoor Went From Fat To Fit?