Randeep Hooda is an actor who works in the Hindi film industry. He has appeared in several films and has also achieved accolades. He has astonished us with his performance, and his acting was loved in his movie Sarbjit. He is extremely committed to his craft and has inspired all his fans. He is a fantastic actor. Not only Randeep Hooda but also Sanjay Mishra and Manoj Bajpayee are also known as the most underrated actors in Bollywood.

Sanjay Mishra is the most underrated actor, and he has also done various movies. He made his acting debut with the film Oh Darling! Yeh Hai India in 1995. He has also been conferred several awards for his work. Though he has stunned us with his amazing acting skills, he is known as the most underrated actor. Manoj Bajpayee is an actor who works in Hindi, Tamil and Telugu films. He was also honored with Padma Shri in 2019. He made his film appearance with a short role in the film Drohkaal in 1994. He has won several accolades for his fantastic acting skills, and he is a fabulous actor.

Must read: Get Rid Of Your Lockdown Boredom and Take A Trail Of These Casual Looks From Shahid Kapoor, Hrithik Roshan, Vicky Kaushal, and Ayushmann Khurrana 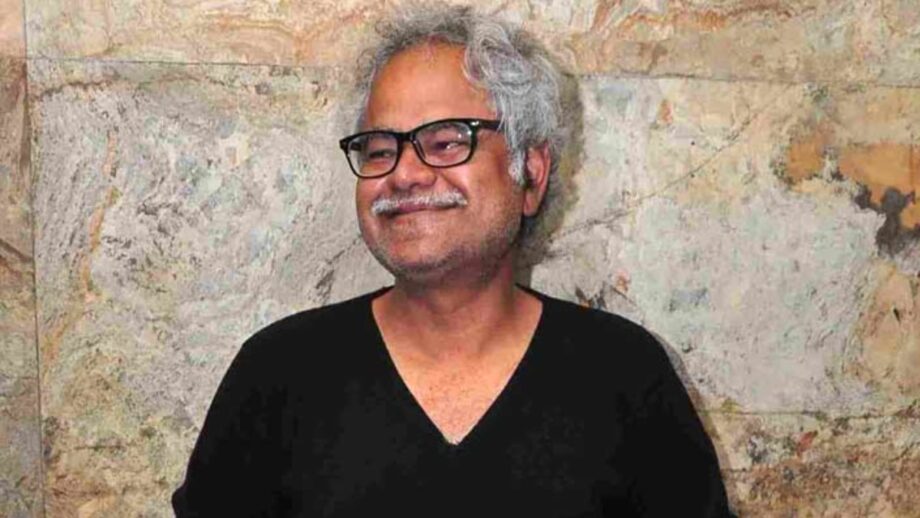 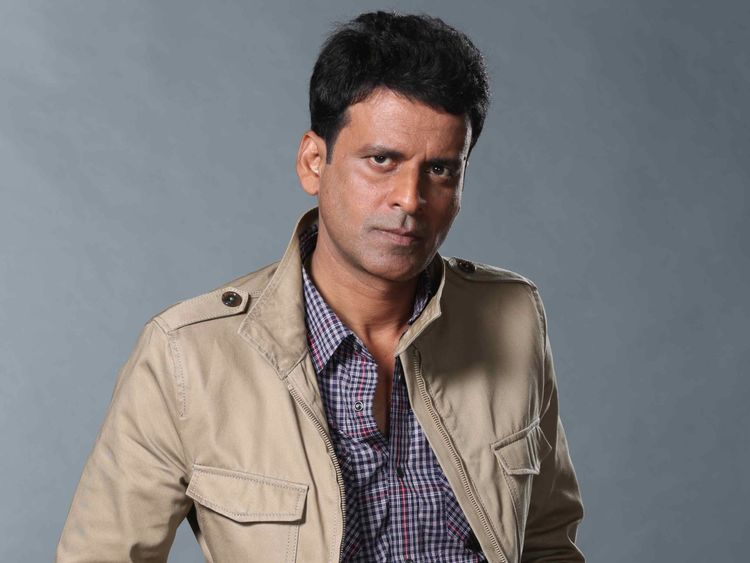 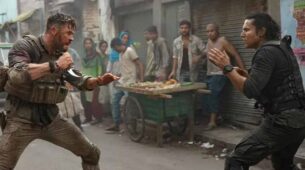 Review of Netflix's Extraction: Keeps Us Engrossed Through Its Predictable Plotting