IWMBuzz shows you some rare & unseen photos of superstar Prabhas When it comes to the regional South Film Industry, superstar Prabhas has always been a force to reckon with. Prabhas started his career way back in the early 2000s and was always a popular name in the Telugu industry. But there remains no iota of doubt over the fact that his claim to nationwide fame happened with the super success of SS Rajamouli’s Baahubali.

One must credit Prabhas for the fact that he gave 5 important years of his career solely to one film and that’s truly remarkable. In an industry where films get shelved day in day out, to commit 5 important years of your life to just one film is a huge call and today he’s certainly enjoying the result of a bold call.

Be it stills from Baahubali or stills of his other films, the internet is filled with hot images of Prabhas and why not? Ever since girls have seen his muscular avatar in Baahubali, they have been going gaga over his brawny physique.

So today, we decide to show you some of the rarest and unseen images of Prabhas that have gone viral on the internet. Check out below – 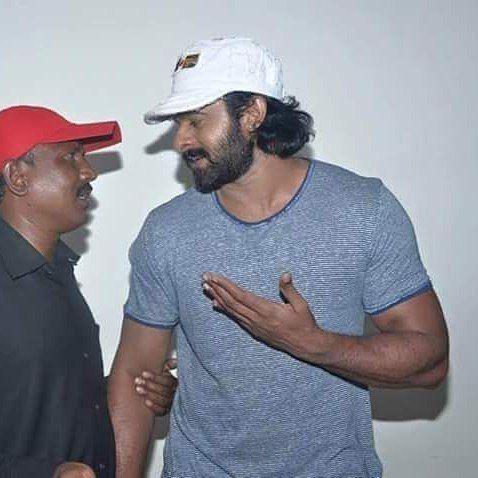 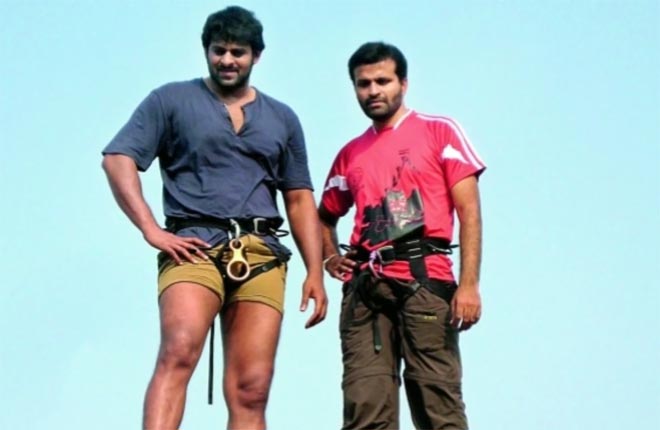