Allu Arjun is the most famous actor 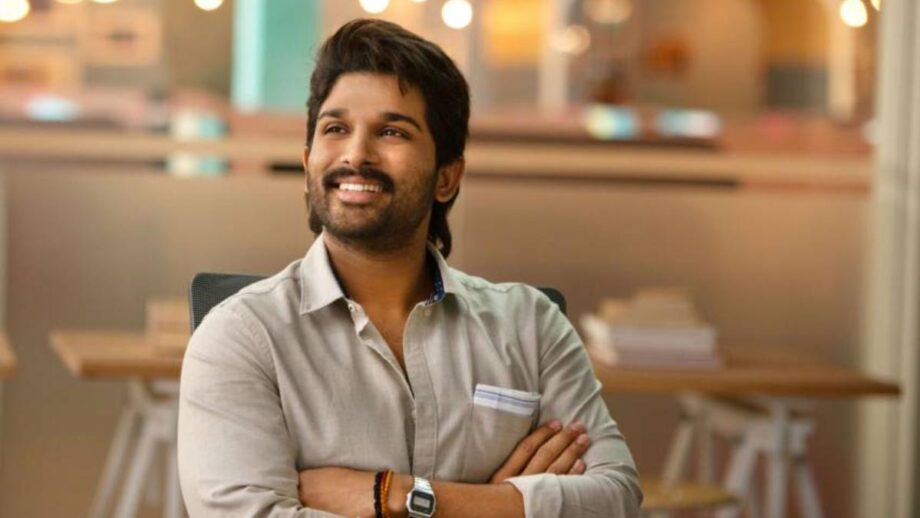 Allu Arjun is a popular actor in Tollywood. He is the most handsome actor in the industry. He has done many hit films and has achieved millions of fan following. Started his acting career as a child artist, he played the role of a dancer in one of his movies too. He is an amazing dancer and stuns us with his killer dance moves. Arjun is mostly loved for his killer looks and fabulous dance moves.

Arjun played the role in his movie Arjun Reddy and became famous. The film was loved by many people and they loved the acting of Arjun too. Arjun is a hardworking actor and he has worked hard to become successful in his career and has established himself as one of the most leading actors in the South Indian film industry. He has done many films in Tollywood. He got the work as he is the son of Allu Aravind who is the producer in the south film industry.

Check out some amazing pictures of Allu Arjun and stay tuned to IWMbuzz.com 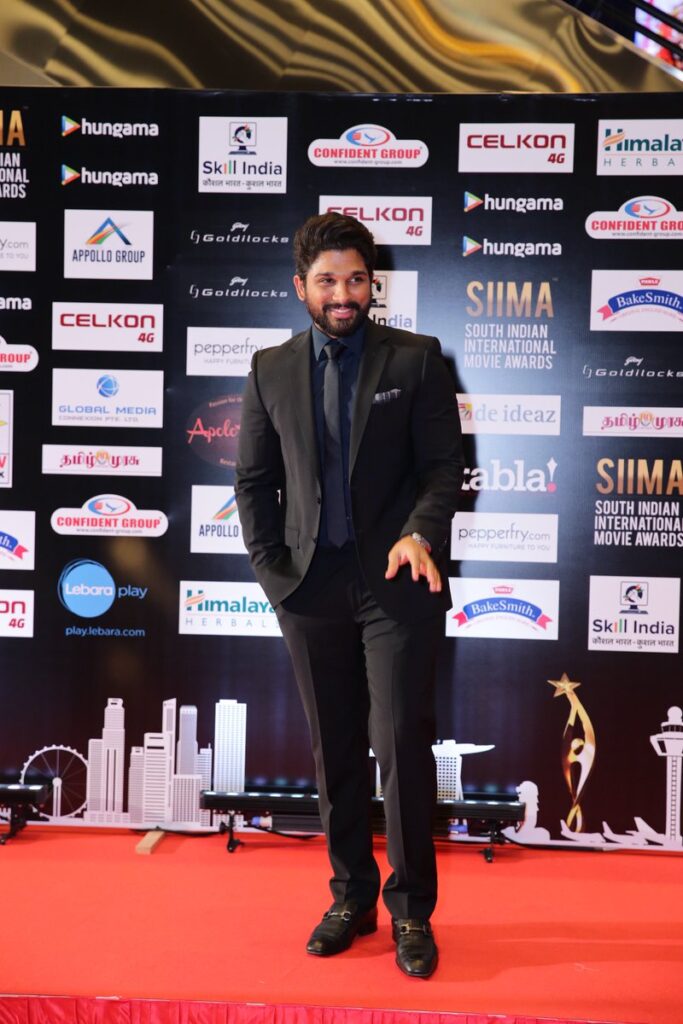 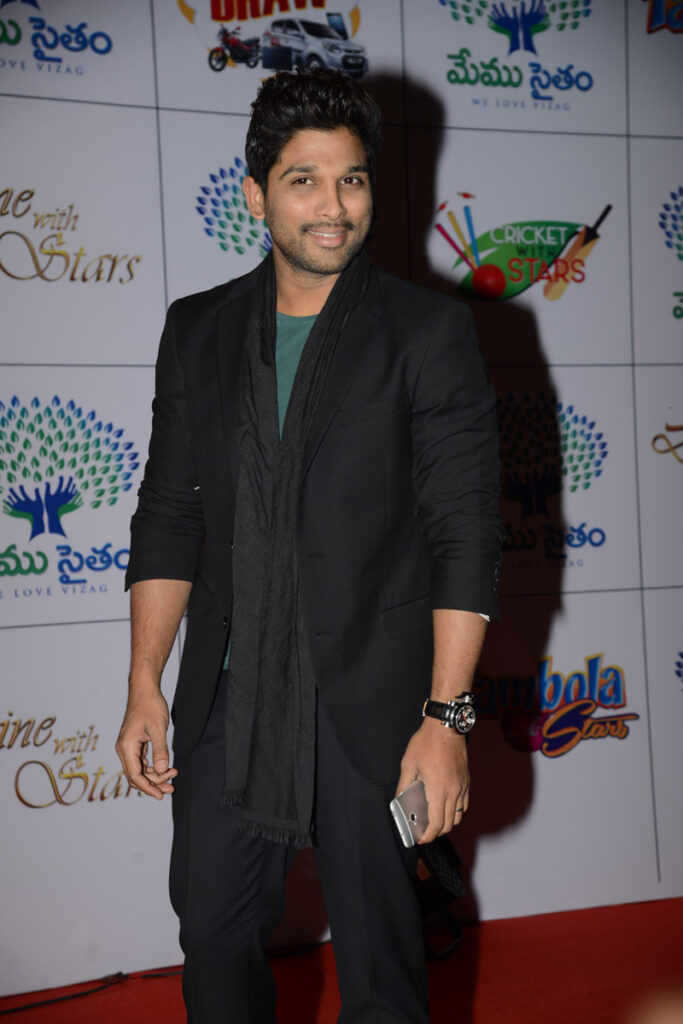 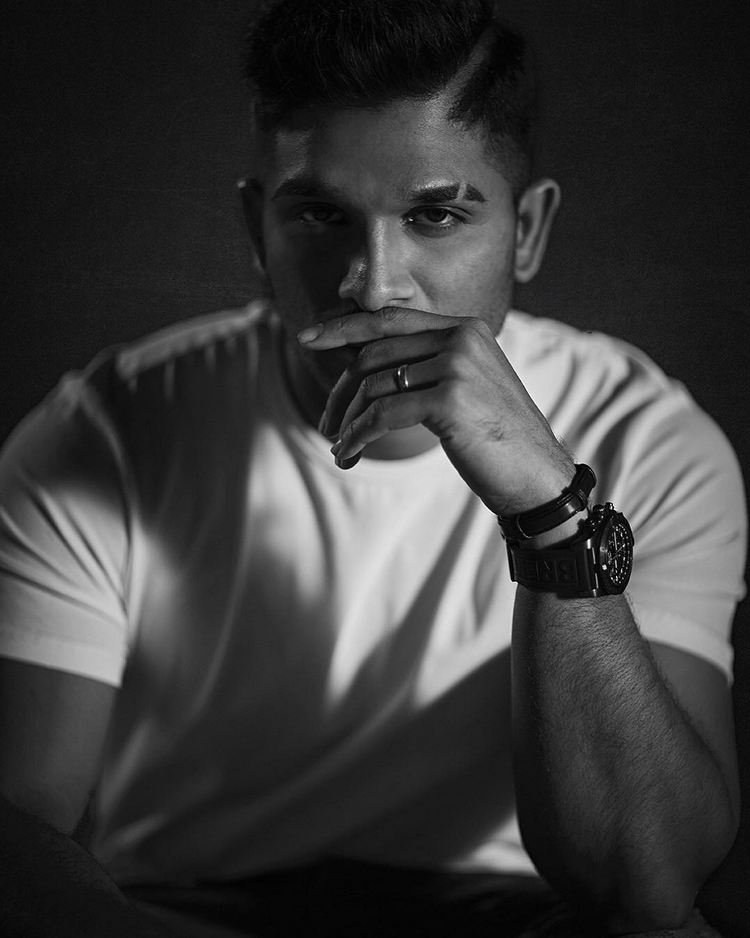 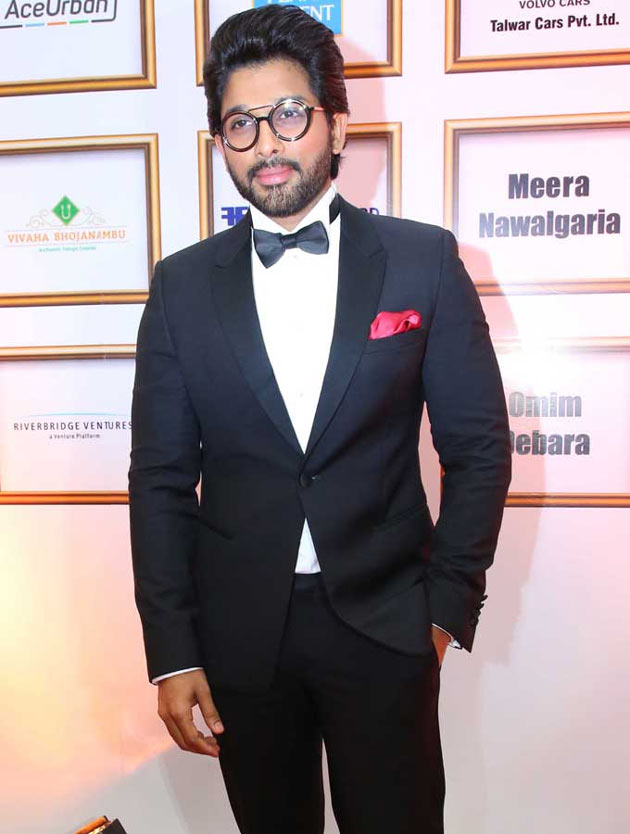