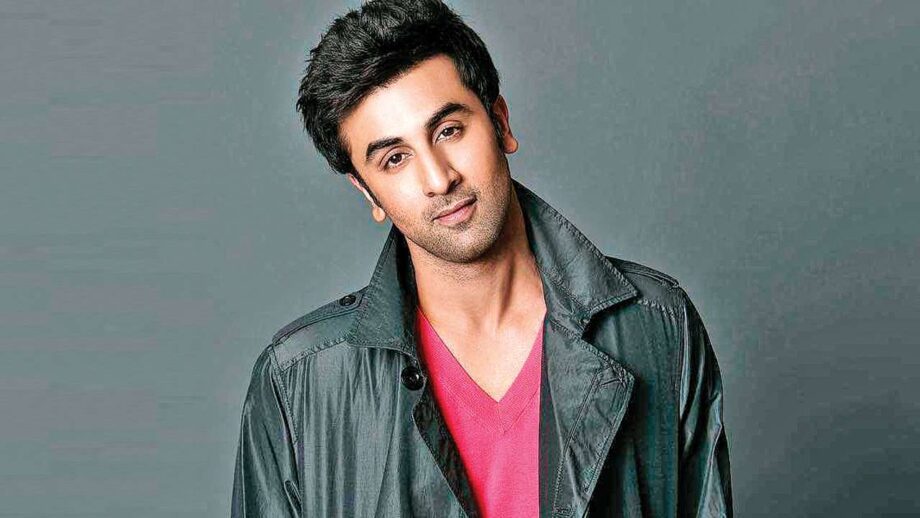 Ranbir Kapoor is a famous actor in Bollywood. He is loved for his acting and dialogue delivery. He has won several awards for his work. He made his Bollywood debut with romance movie Saawariya in 2007. He loves to play football and he is also the co-owner of the Indian Super League Football team. He is an amazing actor as he fits into any type of role. He is a film producer too.

The Favourite movies of Ranbir Kapoor are

Dilwale Dulhania Le Jayenge- it is a romantic film. It features Shahrukh Khan and Kajol. The film is directed by Aditya Chopra and produced by Yash Chopra.

Mr. India- it is a 1987 film which is directed by Shekhar Kapur. It stars Sridevi and Anil Kapoor in the lead roles. This film is one of the 100 greatest Indian films of all time.

Rafoo Chakkar- this one is Ranbir’s favorite films with his parents in it. This movie was directed by Narender Bedi and it is a 1975 film. It stars Neetu Singh and Rishi Kapoor. 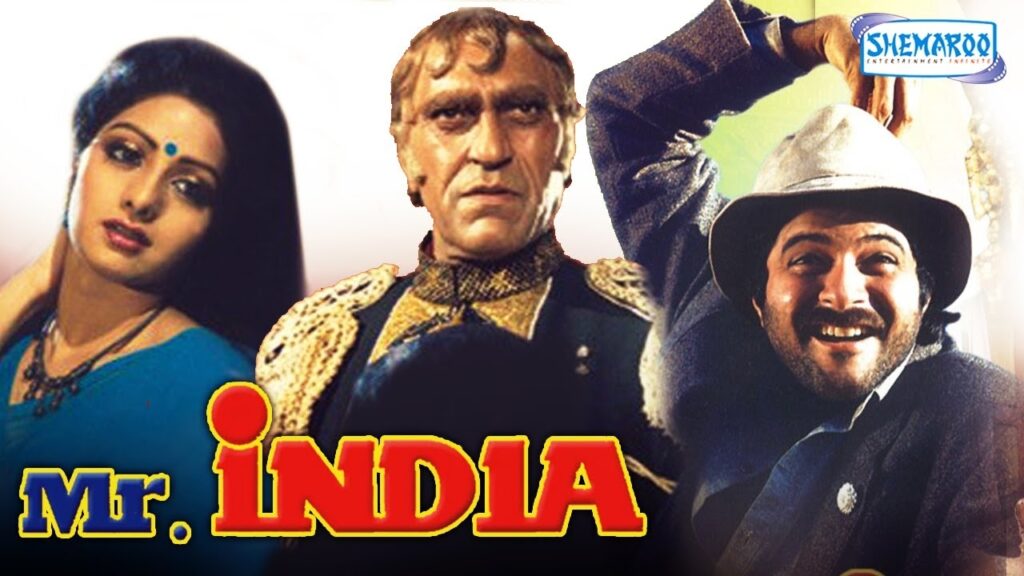 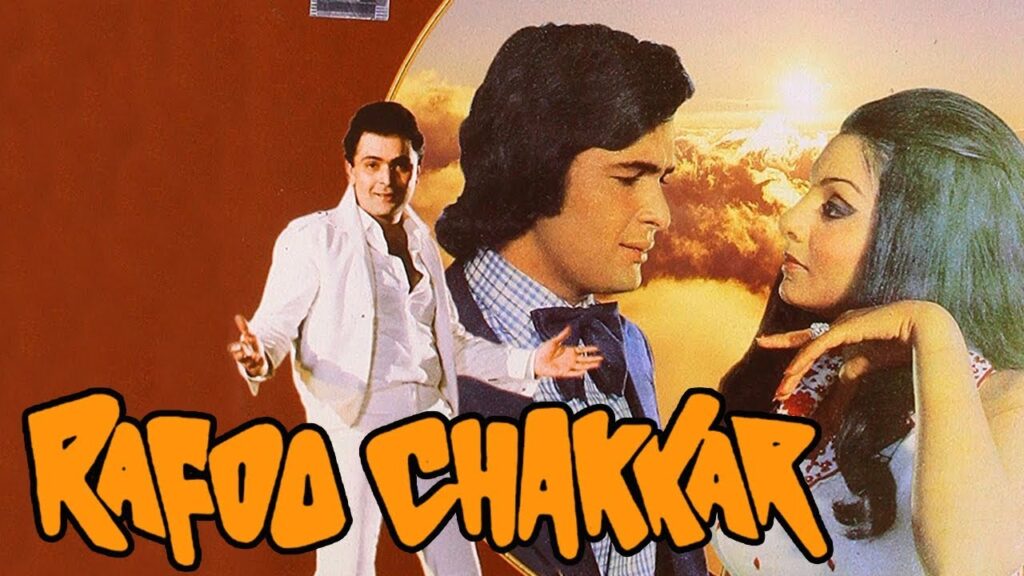