Dashing actor Saif Ali Khan looks damn hot in his beard looks. He is ruling the industry for a very long time, and he has appeared in several films and has achieved several accolades for his work. He is also known as the Nawab of the industry, and he looks fantastic in the beard and gives us some beard goals. The actor is seen as having a huge beard and looks fantastic.

Saif Ali Khan was looking classy in his huge beard, and he wore a suit that gave him an elegant look. He was also spotted wearing a kurta with a long beard and was looking fabulous. Most of the time, the actor is seen with a beard, and sometimes he prefers to keep a long or grown-up beard look. His handsome looks just amaze us and motivate all the men out there to keep beard and look damn hot and sexy. His beard looks are just fab.

Must read: Know Everything About Kareena Kapoor And Saif Ali Khan’s Lifestyle

Check out some wonderful pictures of Bollywood actors and stay tuned to IWMBuzz.com. 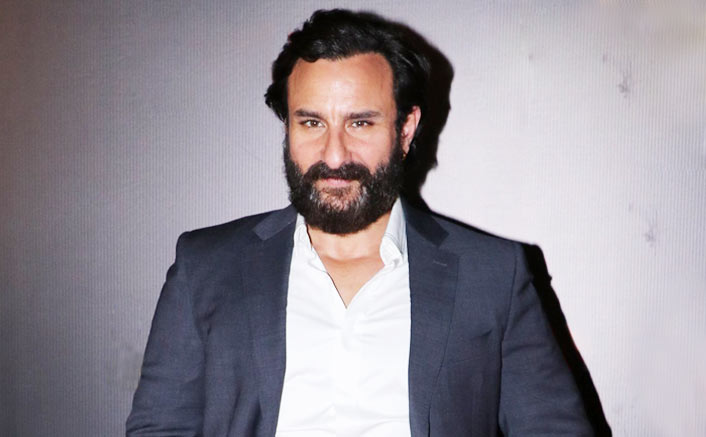 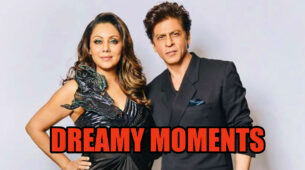 “I Am Not Playing Sita," Keerti Suresh Clears The Air It was great fun: Saif Ali Khan on lockdown shoot with Kareena Kapoor