Salman Khan is a fitness freak 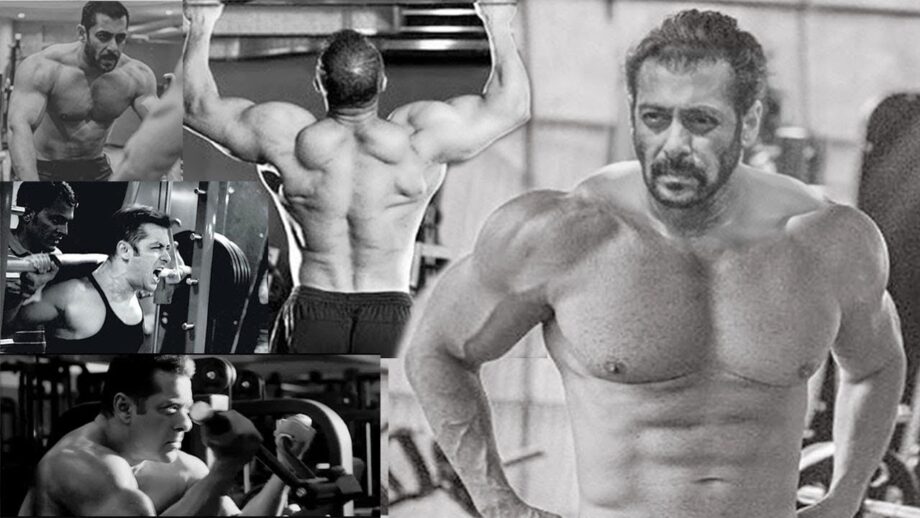 Salman Khan is one of the hottest and sexiest stars in Bollywood. He is also known as Bhai in the industry. He is mainly loved for his acting and dialogue delivery. He has given many hit movies and he is the hero of Bollywood. He has achieved numerous awards for his work. He began his acting career with a supporting role in the movie Biwi Ho To Aisi in 1988 and later on, he got a lead role in the movie Maine Pyar Kiya in 1989.

Salman Khan is a fitness freak and he is the real inspiration for all the people out there to do workout and gym sessions. He has maintained himself so well that we can’t believe that he is 54 years old. He looks like he is in his 40s. He is strict about his fitness and he regularly follows diet plans and workout sessions. The fitness mantra of the actor is gyming, cycling, swimming, and diet food. His dedication towards his fitness is amazing and that he has proved through his physique. Even though he has a busy schedule, he takes some time to do the workout. He prefers having homemade food to stay healthy and fit.

Check out some amazing pictures of Salmaan Khan and stay tuned to IWMbuzz.com