Sanjana Sanghi At Filmfare Awards 2021: How Many Hearts For This Beauty? | IWMBuzz
Movies | Photos

Sanjana Sanghi is a mind-blowing actress who appears in Bollywood. The actress commenced her acting profession as a child artist and appeared in the 2011 film Rockstar. Later on, she played supporting roles in Bollywood films such as Hindi Medium and Fukrey Returns. The actress got fame and popularity for her lead role in the Bollywood film Dil Bechara in 2020. The actress was loved for her amazing acting skills and has amazed her fans with her beautiful and stunning looks. The actress is very much talented and will be seen in her upcoming film and fans are excited to see her on-screen. The actress is fabulous and she just looks mind-blowing.

Filmfare Awards is the most popular and grand event in the Bollywood industry. Filmfare awards took place during the pandemic and it was a successful event and the actresses were spotted at the event and they were looking fashionable and showed off their amazing designed outfits. The actors never fail to amaze us with their fashion game. Several celebrities just flaunt their toned figure and also give us major fitness and fashionable goals. Sanjana Sanghi is also a fabulous actress and she was looking dazzling in her outfit. She slew the red carpet perfectly.

Check out some Filmfare awards 2021 looks of Sanjana Sanghi and stay tuned to IWMBuzz.com. 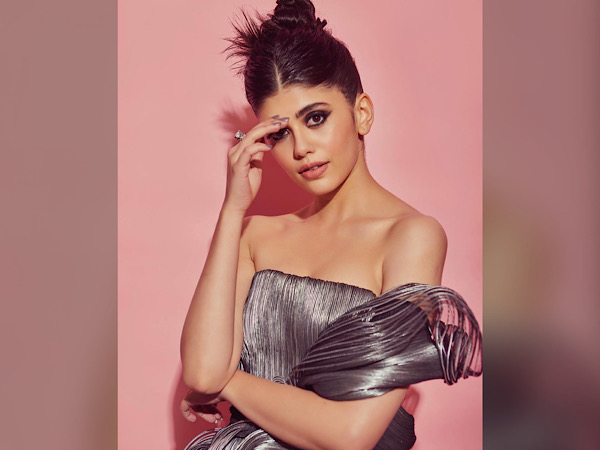 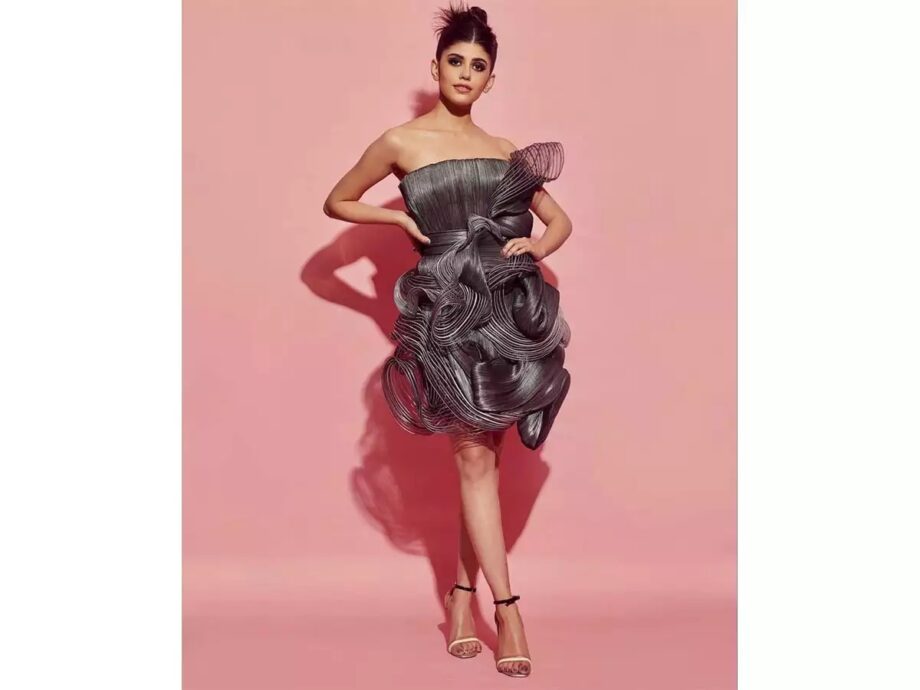 Happy Birthday B R Chopra: The Man Who Taught Filmmaking To Yash Chopr...

5 Forthcoming Films That Will Chase Your Blues Away

Sapna Choudhary And Her Desi Avatars