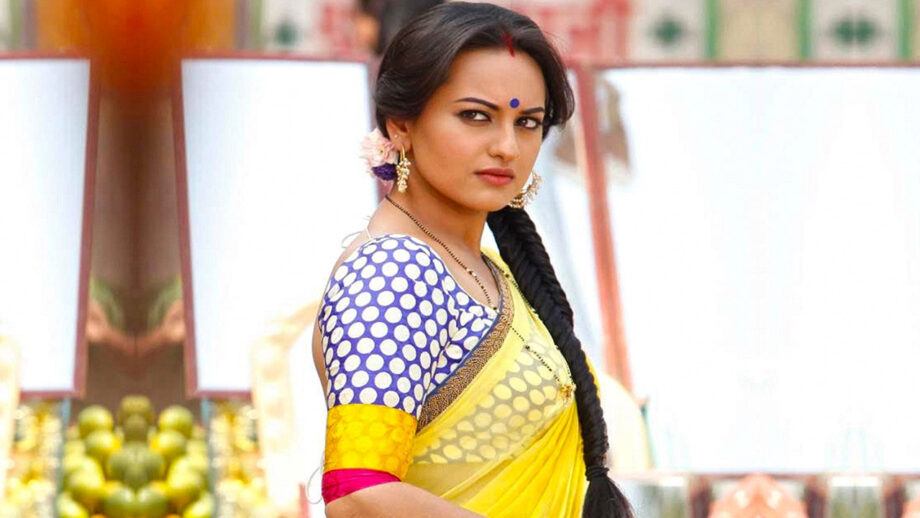 Simple yet elegant, none other than Sonakshi Sinha is an Indian actress and singer. Yes! She can even sing and not just sing make you love her voice. After trying her hand as costume designer, she entered the Bollywood with her debut film Dabangg alongside Salman Khan. The film was into the talk and became one of the solid hits of the year and became a blockbuster.

Sonakshi also starred in various Top-grossing films like Rowdy Rathore, Dabangg 2, Son Of Sardaar, Holiday: A Soldier Is Never Off Duty and many more on the list. She was highly praised for portraying the role of Tuberculosis patient in film Lootera alongside Ranveer Singh for which she received a nomination for Best Actress for Filmfare Award. Her latest film was Mission Mangal in which she had a supporting role also gave her good recognition.

Well everyone says that she pairs well with Salman Khan and why not? After Dabangg, she starred in Dabangg 2 and now will again be seen in Dabangg 3.

Sonakshi has the most sophisticated saree looks, right from her movie Dabangg to Dabangg 3. She slays more in saree than in any other wear. She looks marvelous in plain saree with a choker necklace and long earing. She never fails to slay in saree.

We have collected some trendy look pictures of Sonakshi in saree where she kills the game. 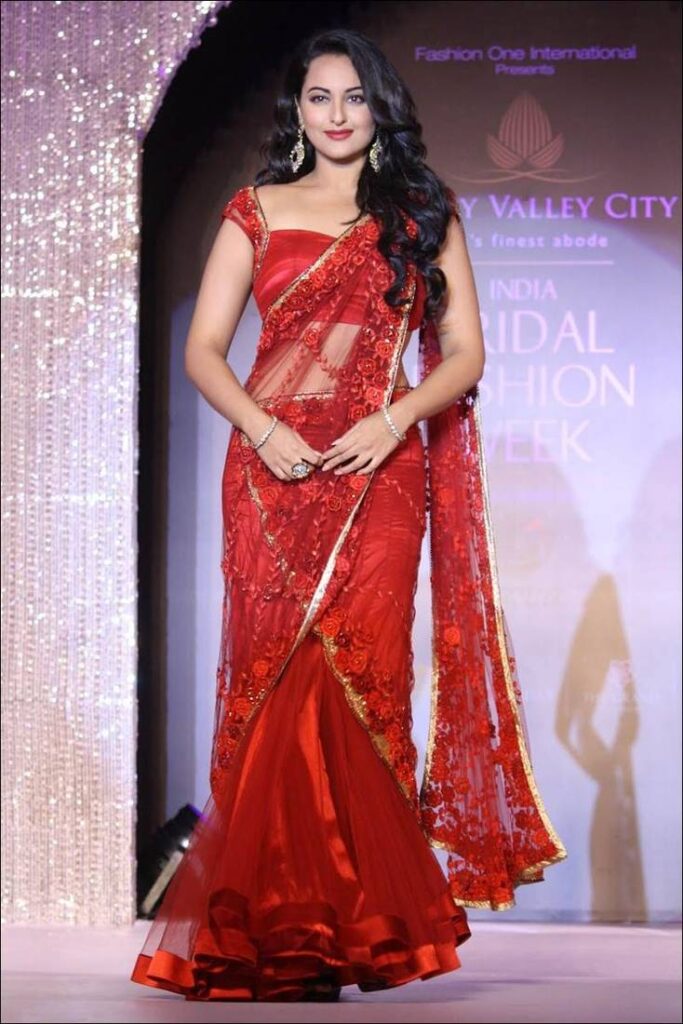 Some Amazing Divyanka Tripathi Blouse Designs To Steal For Your Lehenga or Saree!

Salman Khan to do a Big B in Radhe