Janhvi Kapoor, Ananya Panday, and Alia Bhatt are the most beautiful and young actresses in Bollywood who are becoming famous day by day and achieving the great heights of success. The actresses are giving hit films, and they have appeared in several films and are known for their roles in the movies. They also give us major beauty goals and look beautiful and grab our attention for their pretty looks. The actresses are spotted without makeup most of the time, and they look gorgeous and have a glowing skin.

Check out some no-makeup looks of Bollywood actresses and stay tuned to IWMBuzz.com. 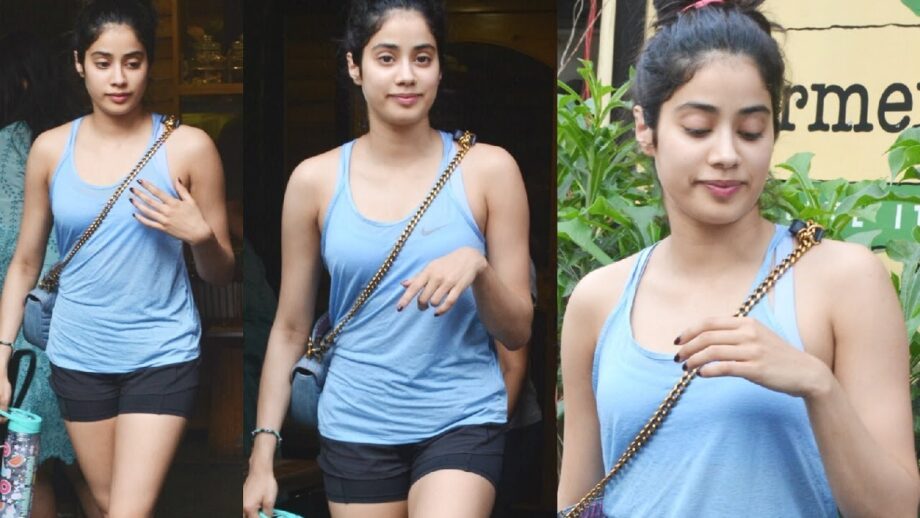