Classy hairstyles to steal from Shahid Kapoor for the Grooms. Shahid Kapoor is the most dashing and fabulous actor in Bollywood. The actor looks incredible, and his hairstyles are just amazing and give us some major hair goals. One must definitely steal some hairstyles from Shahid, and they just go perfect on any outfit and any occasion.

Shahid Kapoor is seen styling his hair in different and unique styles. He looks alluring in all his hairstyles. The actor is seen tying a ponytail and looks fabulous in his casual outfits. He also styles his hair by doing spike and keeps his hair wavy and straight, which goes perfect on Indian and western attire. He keeps his beard and has long hair. He was looking dapper in his one hairstyle, where he trimmed his hair from the side. Most of the time, he prefers to keep his hair long, and the long wavy hair looks fabulous. His simple and long hair also looks fantastic on him and gives a super cool and classy look.

Must read: [IN PICS] Shahid Kapoor And His Love For Cars And Bikes

Check out some dapper looks of Shahid Kapoor and stay tuned to IWMbuzz.com. 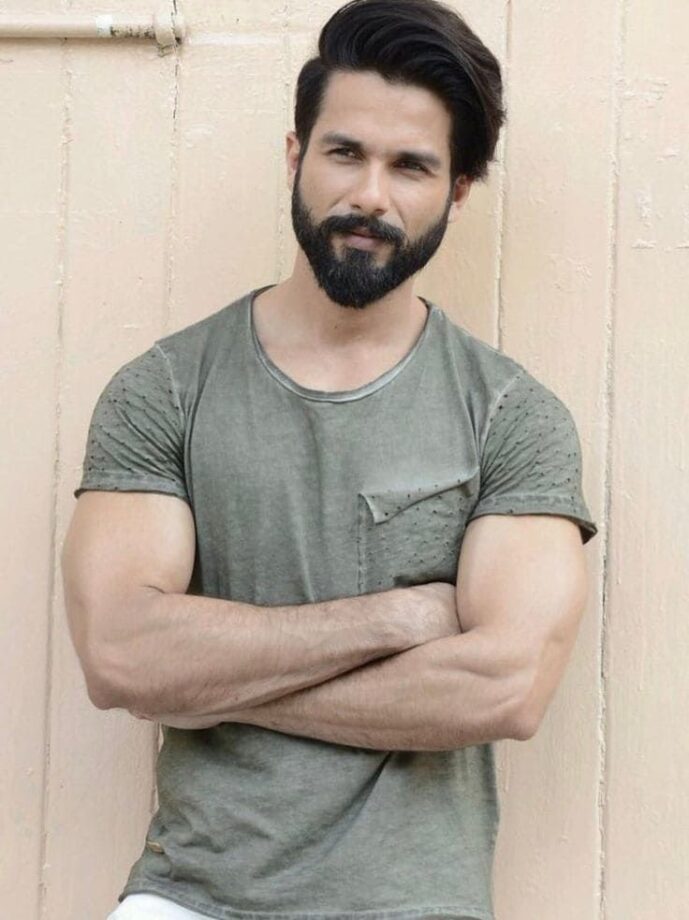 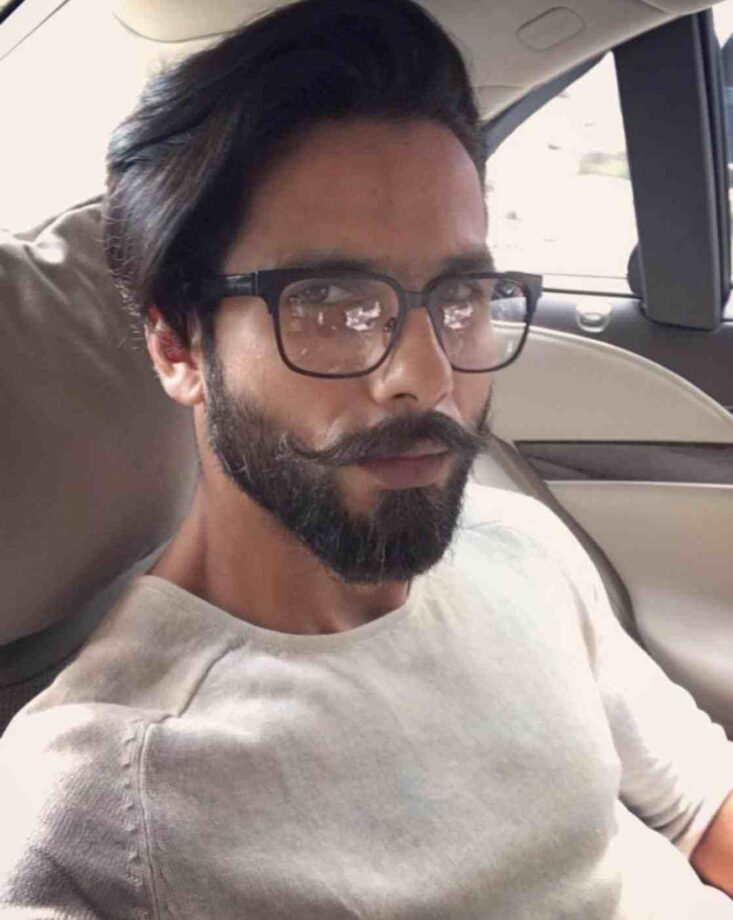 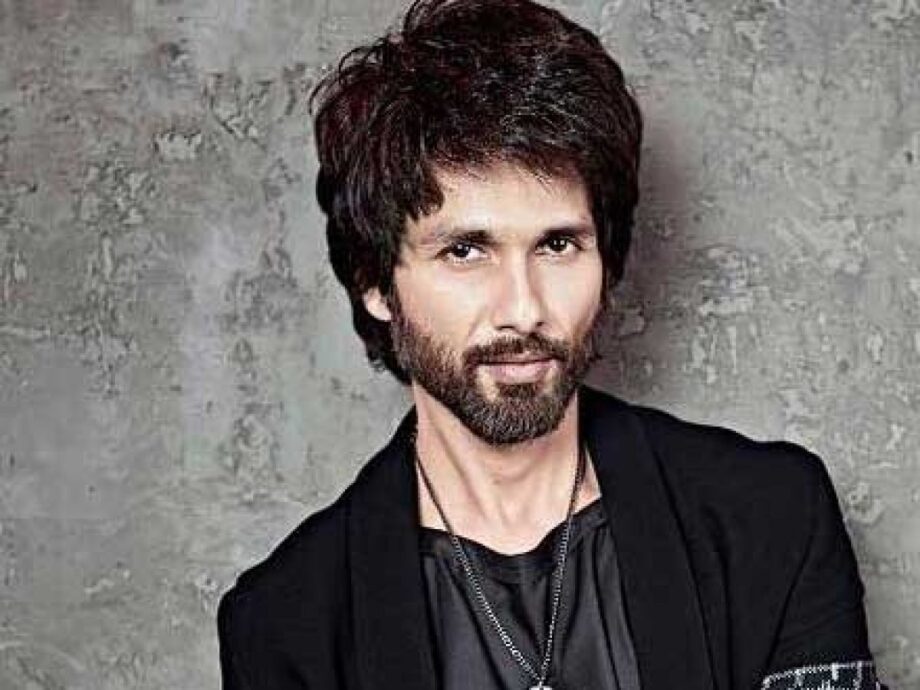