Know everything about Jr NTR. 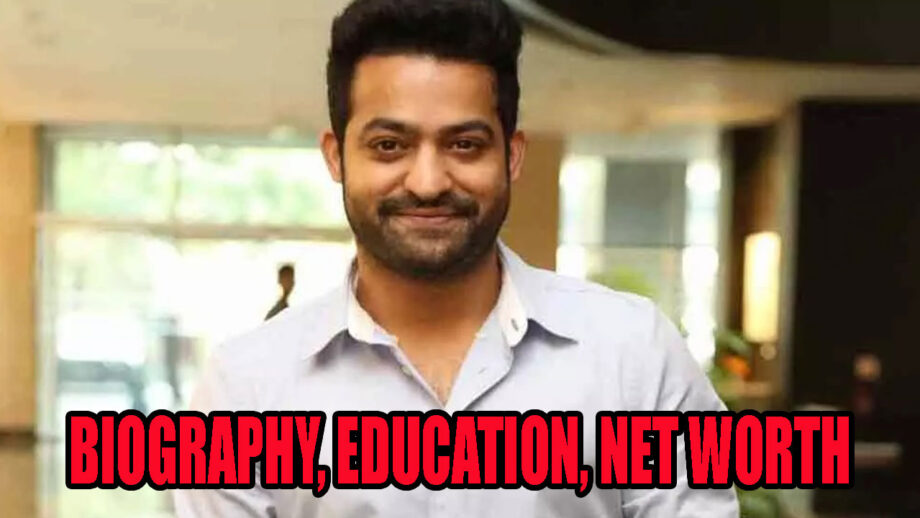 Jr NTR is the most popular personality in the South Indian film industry. He is an actor, television presenter and he works in Telugu films. The birth name of the actor is Nandamuri Taraka Rama Rao. He was born on 20 May 1983. He has worked for 18 years in the industry and has appeared in 25 films. He has become one of the highest-paid celebrities in Telugu films. He has given several superhit films, and he is known for his roles in the movies. The actor has become successful and is living his life amazingly.

The actor did his schooling at Vidyaranya High School in Hyderabad. He completed his Intermediate education at St. Mary’s College in Hyderabad. He is a trained Kuchipudi dancer. He got married to Lakshmi Pranathi in 2011 in Hyderabad, and the couple has two sons. He has also acted as a child artist and has come a long way in his career and has achieved a lot through his hard work. As per the reports of republicworld.com, the actor’s net worth is around $50 million to $60 million. He charges a massive amount for his brand endorsements. In 1991, he made his first appearance as a child artist in Brahmarshi Vishwamitra. He made his lead debut with Student No. 1 in 2001.