The list of all of Nagarjuna's most successful and top grossing as well as worst films. Akkineni Nagarjuna is known for his work in Telugu films. He also works in Tamil and some Hindi language movies. He is an actor, producer and entrepreneur. He is also known for his work in biographical films. He has received nine state Nandi Awards, three Filmfare Awards South and a National Film Award- Special Mention. In 1990, he made his Bollywood debut with the Hindi remake of Shiva. He began acting as a child artist in 1967 with Telugu film Sudhigundalu. He has acted in over a hundred films as an actor in the lead as well as supporting roles, including Bollywood and Kollywood films. 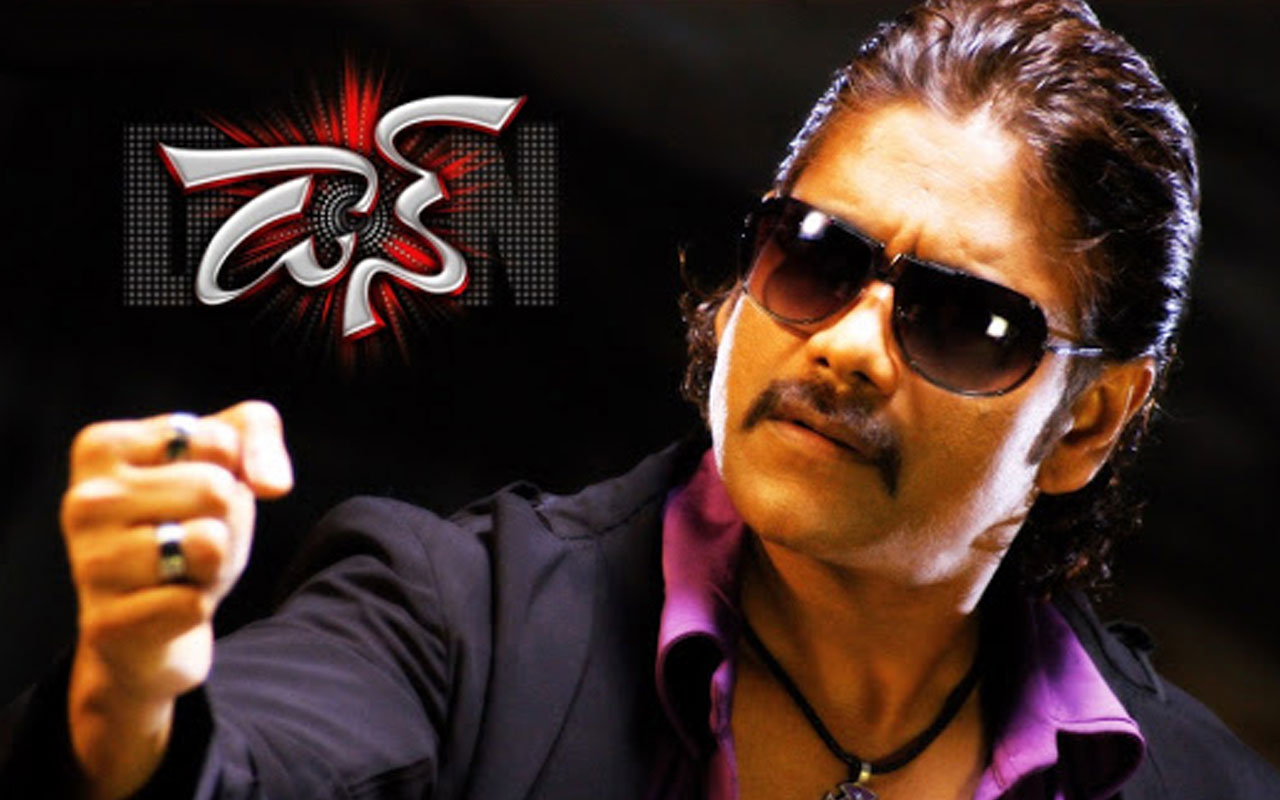 He has won several awards for his works and has achieved millions of fans. His fans love him as he is a great actor with charming looks. He is often called as the King of the Telugu movie industry. In 2013, Nagarjuna represented Cinema of South India at the Delhi Film Festival’s 100 Years of Indian Cinema’s celebration.

Along with his brother Venkat Akkineni, Nagarjuna is the co-owner of the production company, Annapurna Studios, and is the president of the non-profit film school, Annapurna International School of Film and Media based in Hyderabad. In 1996, Ninne Pelladata, which he produced, was declared the best Telugu film of the year at the National Film awards.

Check out some amazing pictures of Nagarjuna and stay tuned to IWMbuzz.com