Esha Gupta’s latest pictures will make you go weak in the knees, as she is the bombshell of Bollywood Esha Gupta is an Indian film actress, model and the winner of the Miss India International title of 2007. After winning the title of Miss India International, she received offers for film roles and she started her career in Bollywood. She made her acting debut with the movie Jannat 2 in 2012. She has worked in Tamil and Telugu language movies.
Esha is an avid Instagram user and she makes sure that she keeps her fans updated by sharing pictures of herself daily. Not only casual ones, but the diva also doesn’t shy away from flaunting her bold side on the picture-sharing platform. Esha is also seen in traditional outfits and she looks stunning.
She knows how to turn heads with sexy photos. She posts almost every other day and we are absolutely in awe of her pictures. The actor posted a real hot picture on her feed and her fans are going gaga about it.
Check out some amazing pictures of Esha Gupta, and stay tuned to IWMbuzz.com 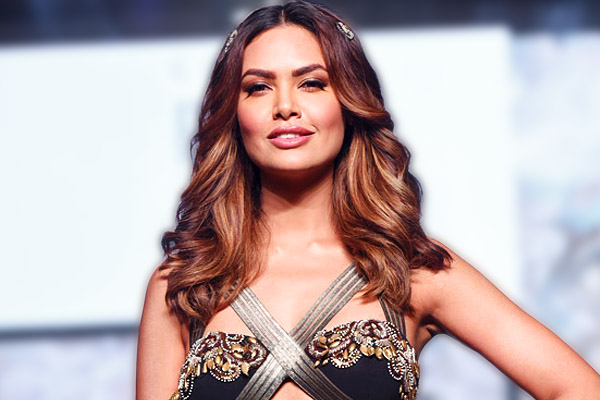 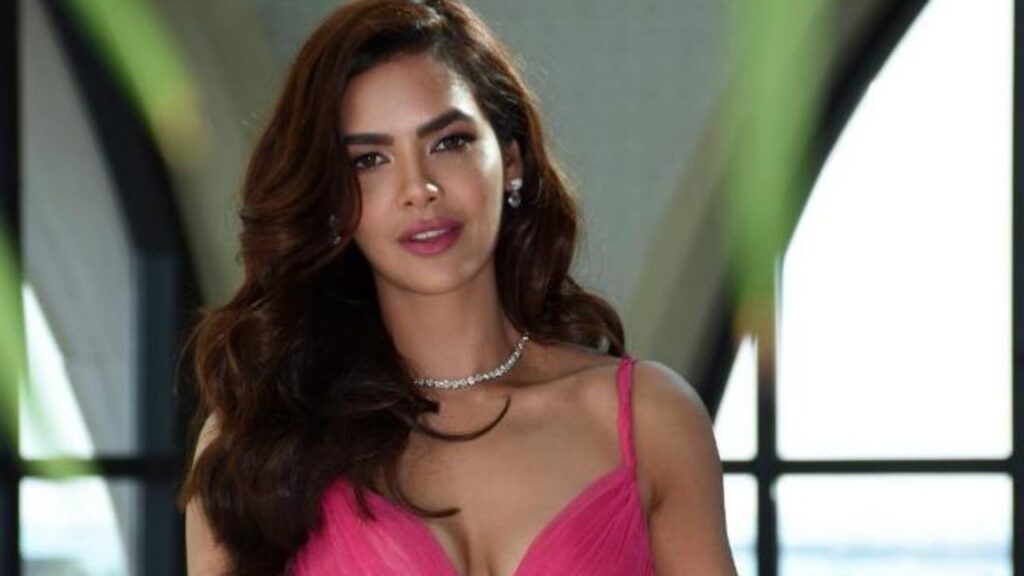