The most famous star kid is Taimur Ali Khan 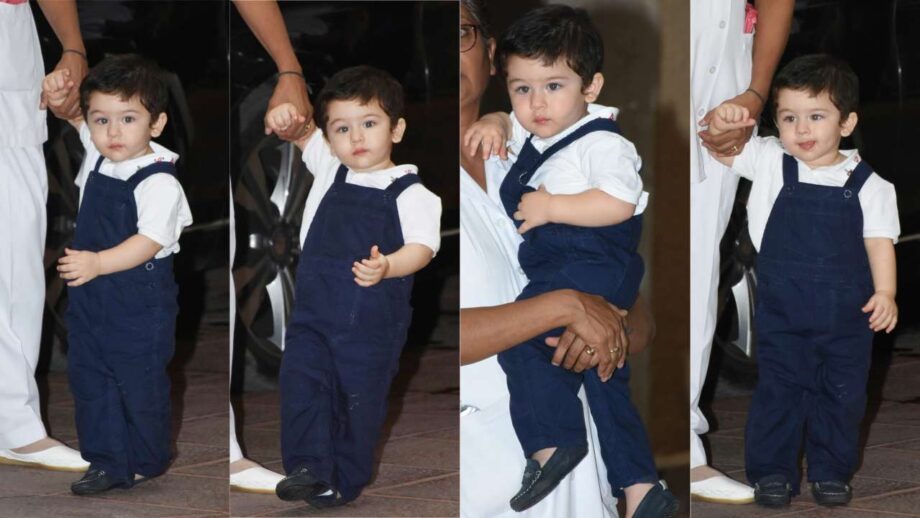 Taimur Ali Khan is the son of Nawab and actor of Bollywood Saif Ali Khan and actress Kareena Kapoor Khan. Taimur was born on 20th December 2016. He is just 3 years old but he is ruling Bollywood. He is the cutie-pie of Bollywood. People go crazy for his looks. He is cute yet naughty and sometimes he just removes his tongue out in a teasing manner and he just looks cute and leaves us awestruck. We just can’t stop gushing over him.

Saif said that Taimur is not the only star kid in the industry and that there are so many. But sometimes the press gives more attention to him. Kareena gets protective when it comes to Taimur. There are many star kids but Taimur has got much more publicity and so he is in limelight. Just a 3 years old kiddo has millions of fans.

We can’t resist watching his pictures as he is overloaded with cuteness. He is the Chhota Nawab of the industry. And he is slaying Bollywood with his cuteness.

Check out some amazing pictures of Taimur Ali Khan and stay tuned to IWMBuzz.com 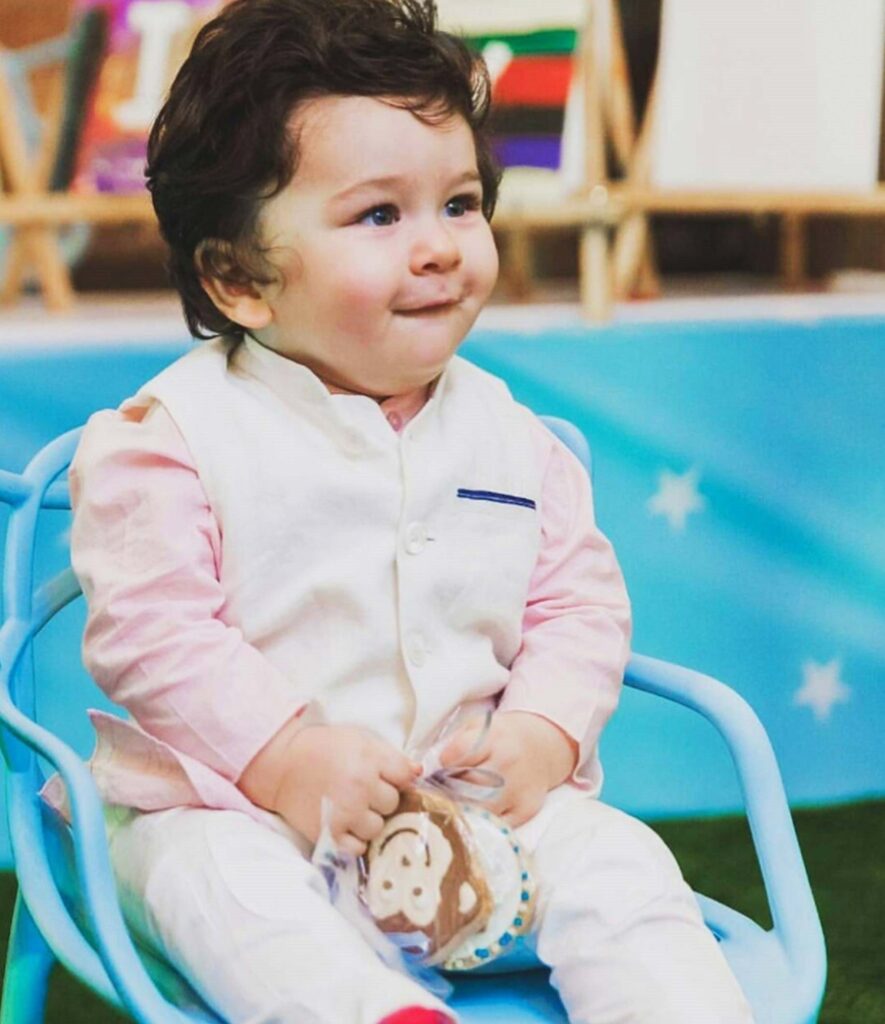 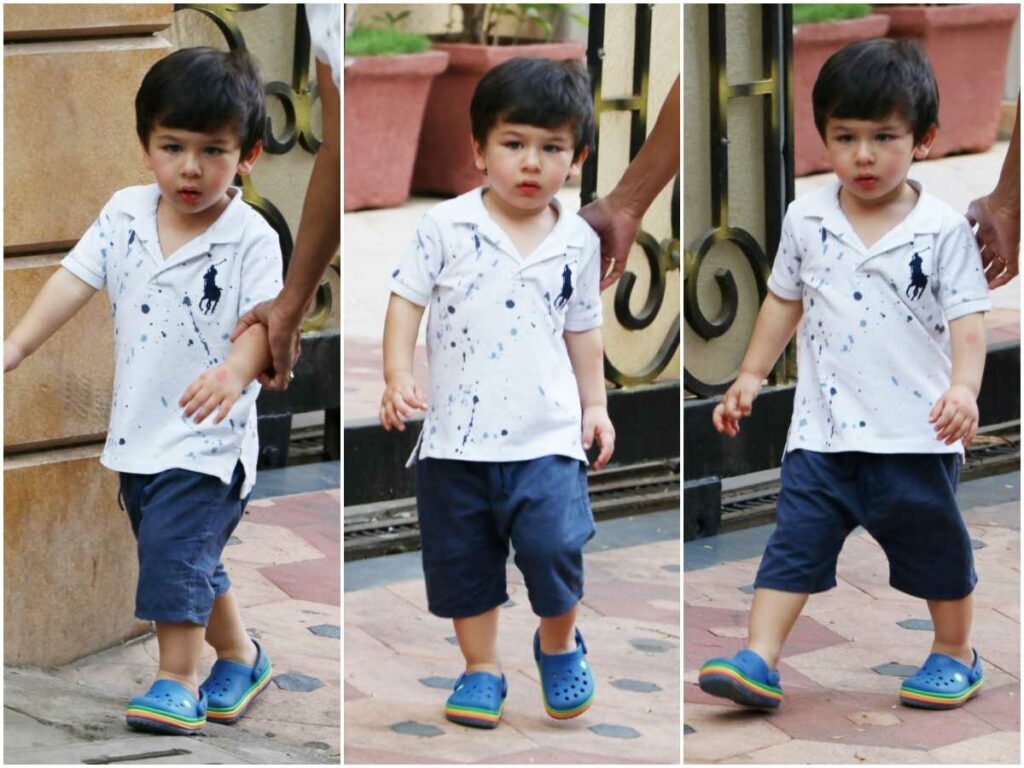