Check out Asin in various hairstyles! 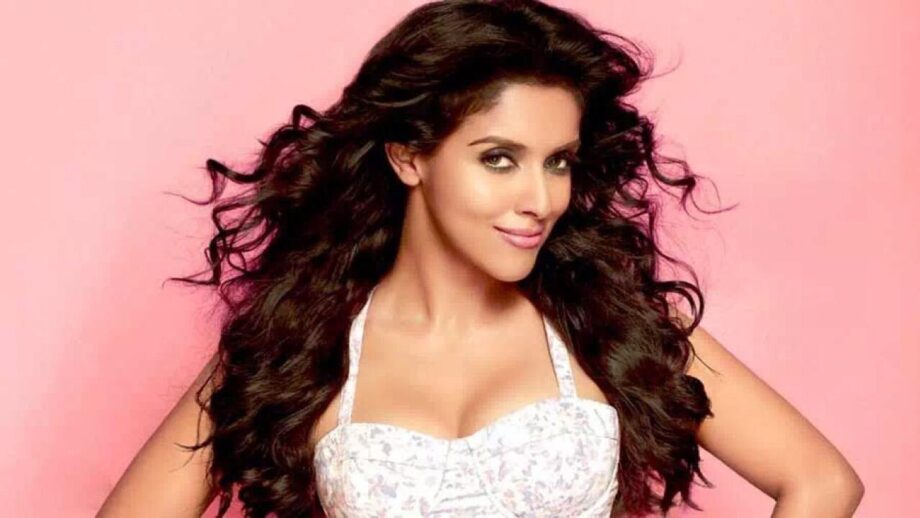 Asin is an extremely celebrated Indian film entertainer. The diva is famous for her work in Tamil, Hindi, and Telugu films. The 35-year-old entertainer was a major star in the South prior to appearing in Bollywood with the widely praised film Ghajini. She established her acting profession in the South Indian entertainment world however, later on, she moved to Bollywood. She is likewise alluded to as Queen of Kollywood in 2007. She made her introduction with the Malayalam film Narendran Makan Jayakanthan Vaka in 2001.

The entertainer has influenced her fans with her prior and now looks. Fans simply love her and her roles in her motion pictures. She is a stunning entertainer and she has demonstrated it by her impressive acting skills. The entertainer has given super hit films. But talking about her hairstyle, she has been seen in various styles. She has experimented a lot with her haircuts and hair color. We have got some of her top hairstyles from where you can take some cues. Have a look! Unknown Facts About Rakul Preet Singh Will Leave You Flabbergasted

On Trisha Krishnan’s 38th Birthday, Here Are Her 5 Finest Performanc...

ALL Details You Need To Know About The Multistarrer Cast of Ram Charan...

Enjoy This Methi Murg Malai For Dinner With Your Family

Want Some Pre-Wedding Ideas? Take cues from Sugandha Mishra, Have A Lo...