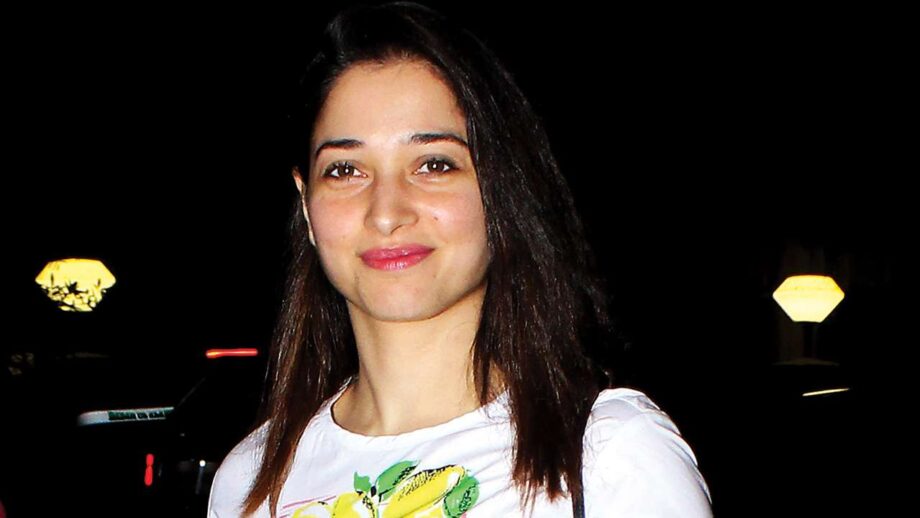 Gorgeous actress Tamannaah Bhatia is not only popular in Tollywood but also in Bollywood for her amazing acting skills. She works in Tamil, Telugu and Hindi films. She made her debut with the Bollywood film Chand Sa Roshan Chehra in 2005.gorgeous diva

Tamannaah made her first acting film at the age of 15. Till now, she has acted in 65 films in three different languages. She has done modeling too, but she left the modeling and focused on acting. Tamannaah is a huge fan of Tollywood eminent actor Mahesh Babu and Bollywood’s queen Preity Zinta. She has been working at a very young age. She is the first actress from India who was nominated at Saturn Awards for Best Supporting Actress, and she also received the Dayawati Modi Award in 2017.

The actress was born on 21st December 1989 in a Sindhi Hindu family. She also received an honorary doctorate from CIAC in association with KEISIE International University, South Korea for her contribution to Indian cinema. She is the brand ambassador of several brands. She also acted in some advertisements before entering the film industry.

Must read: Tamannaah Bhatia And Samantha Akkineni Never Fail To Amaze Us In Shimmery Dresses! 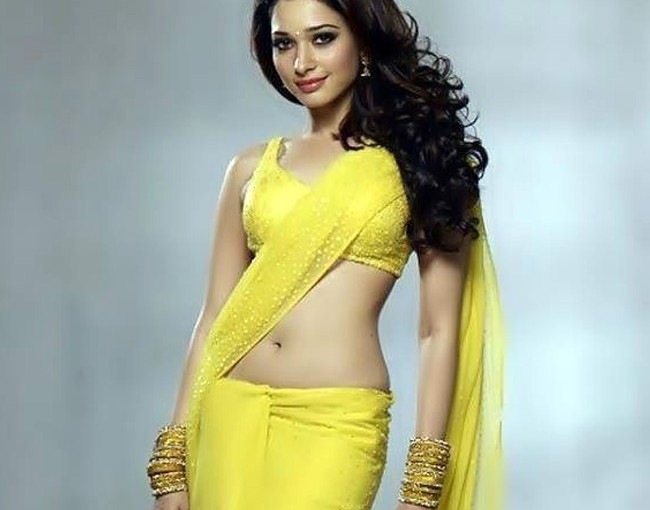 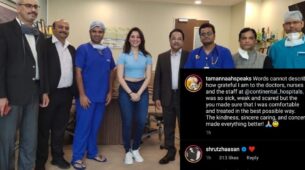