The youngest and talented actress is slaying in Bollywood Just like her name, she is shining like a star in the industry. She started her acting career as a child artist by acting on television and then ventured into films. She made her debut film Student Of The Year 2 in 2019. After her debut, she made her another film Marjaavan in 2019 and her back to back two films were hit in Bollywood.

Tara is a talented actress and looks stunning. She is a professional singer and a trained dancer. She is a perfect actress and always amazes us with her acting skills or dance moves. She raises the hotness meter high. The young and beautiful face of Bollywood has become famous all over and is slaying the Bollywood with her killer looks. She is loved by her fans since the day she was seen on-screen. Tara looks cute and she is a true fashionista too and slays every outfit with her beautiful looks. She has a huge fan following and people shower their love on her. 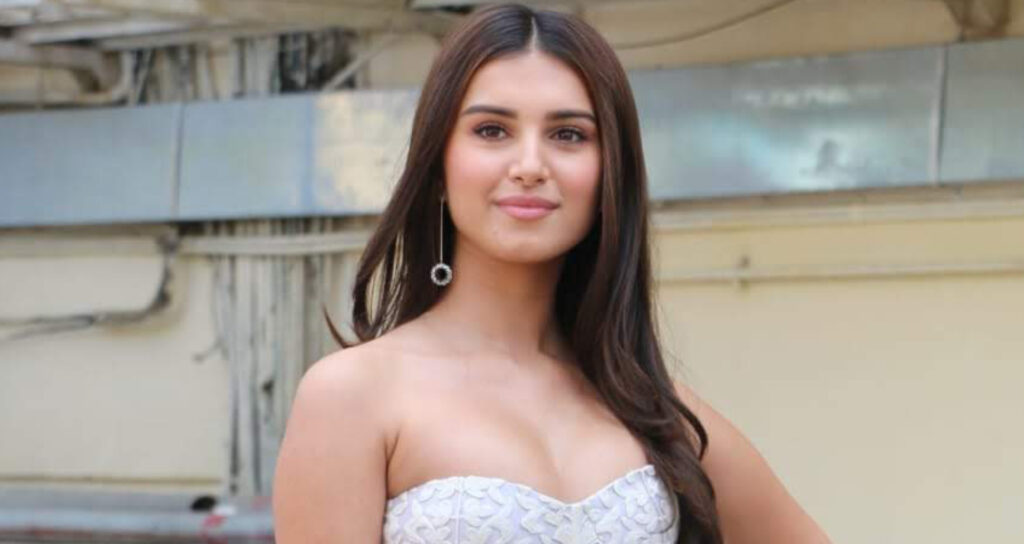 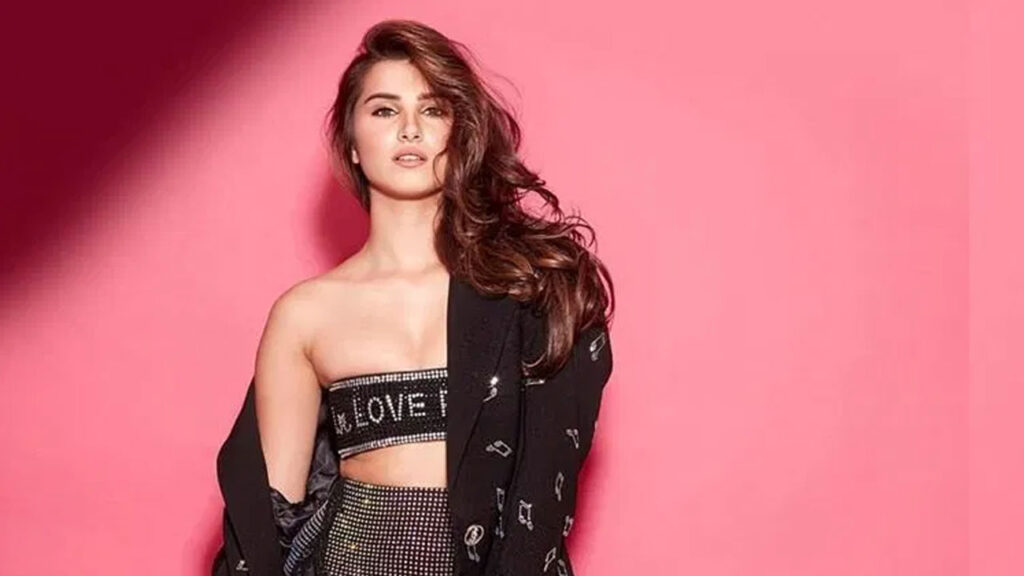 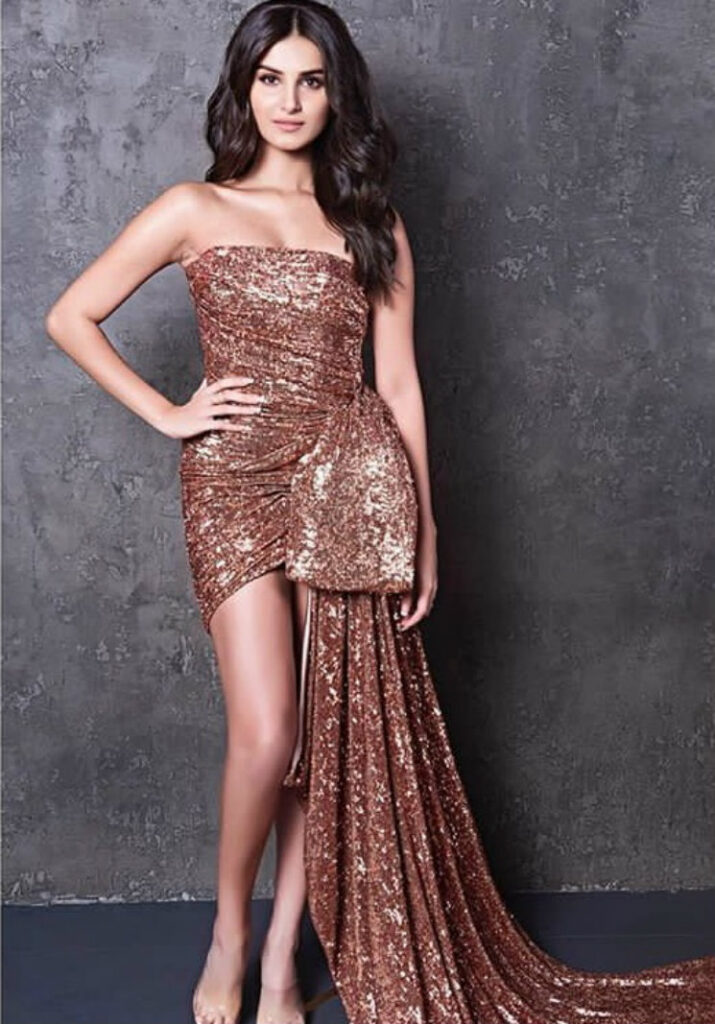