We often see actors come into the Bollywood industry and steal our hearts from time to time. One such star who stands out from the rest to us is Tiger Shroff and we are here to tell you more about why we love the star. Tiger Shroff entered the Bollywood film industry not too long ago and we are all amused by how far he has come. He is the son of the one and only Jackie Shroff and he seems to be following his father’s footsteps in just the right direction. Tiger made his first Bollywood debut through his big break in the movie Heropanti which he is still appreciated for. The actor is well known for his acting skills and strong dialogue delivery.

He has also been part of several other films like Baaghi and Student Of The Year 2 which were a huge success. Apart from his acting the star is also known for his ability to perform stunts like a total pro. He also naturally has a flair for dancing. Many fans refer to him as the second Hrithik Roshan and they are not wrong in doing so. Leaving his work aside, the actor also has some break taking features like his slightly lighter eyes, his well-structured face and not to forget his great smile. However, we really can’t get our eyes off his well-built body that we are all dying to know the secret to.

We hope to see more of Tiger Shroff’s splendid works and looks in the years to come. Stay tuned with us for more updates on your favorite celebs. 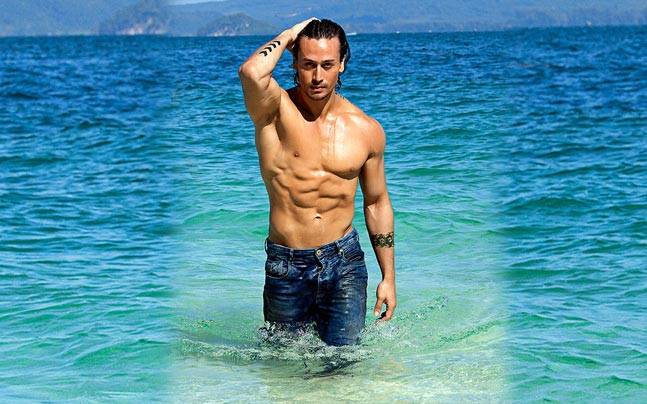 I thank fans for giving me and Mohsin (Khan) so much love: Shivangi Joshi