The actor is known for his cute and charming face and also has great fashion sense. He is basically an engineer but tried in modelling and also attempted to start a career in films.

After some years of struggle he finally debuted with “Pyaar Ka Punchnama” and soon he got offers from various movies. Kartik was awarded as “Best Actor In A Comic Role” in year 2012 for “Pyaar Ka Punchnama” and in year 2018 for “Sonu Ke Titu Ki Sweety”. The “Bhool Bhulaiyaa 2” actor is frequent on social media and keeps sharing some pieces of it. The actor recently wore White Kurta with matching pants and shoes which made him slay the desi look!

His latest film “Luka Chupi” was a box office hit. Kartik Aaryan loves to wear traditional wear. So girls, if you are searching for dulha then here he is! Because he is the guy who can slay in both Indian and western attire and guess what? He is still single! So do you still think he slays in desi avatar? 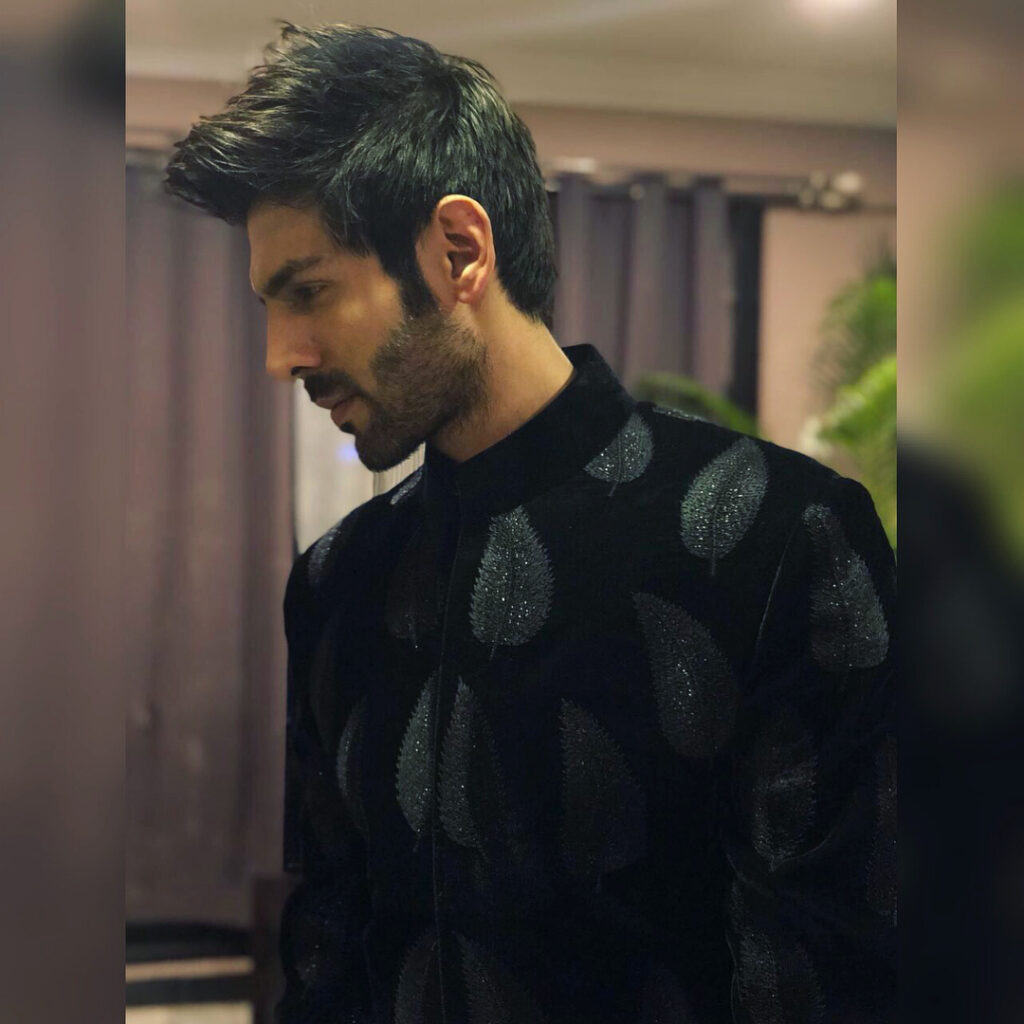 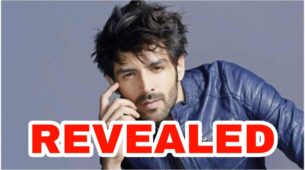