Here are some hot and stunning outfits of Nidhi Subbaiah

Nidhi Subbaiah is a film actress and a model. She has worked in several television shows. She got fame by appearing in Kannada movies. The actress has also appeared in Bollywood films. She has amazed her fans with her mind-blowing acting. She is a fantastic actress and looks alluring in all outfits. Her fashion sense is amazing and that’s what makes her look beautiful and gorgeous. The actress has appeared as a contestant in a popular reality show Bigg Boss Kannada season 8.

Nidhi Subbaiah is the hottest looking actress and she has posted several hot and sexy photos of her. Fans go frenzy over her as she oozes the hotness meter high. The actress also gives killer expressions. She was seen wearing a blue sexy bodycon dress for her beach look and was looking sizzling hot in that outfit.

Check out some hot and sexy outfits of Nidhi Subbaiah and stay tuned to IWMBuzz.com. 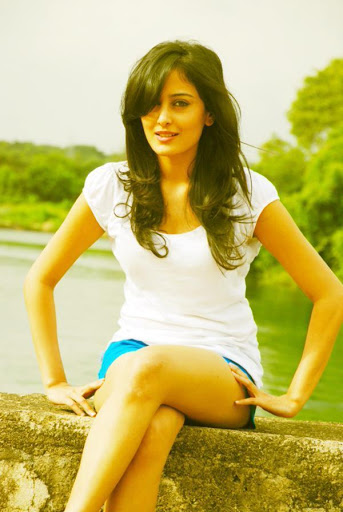 [South Babe Style]: Which Half Saree Look Of Sai Pallavi Is Your Favou...

Knowledge Corner: 10 Self Help Books That Will Change Your Perspective...