The new trend of making Historic movies in Bollywood 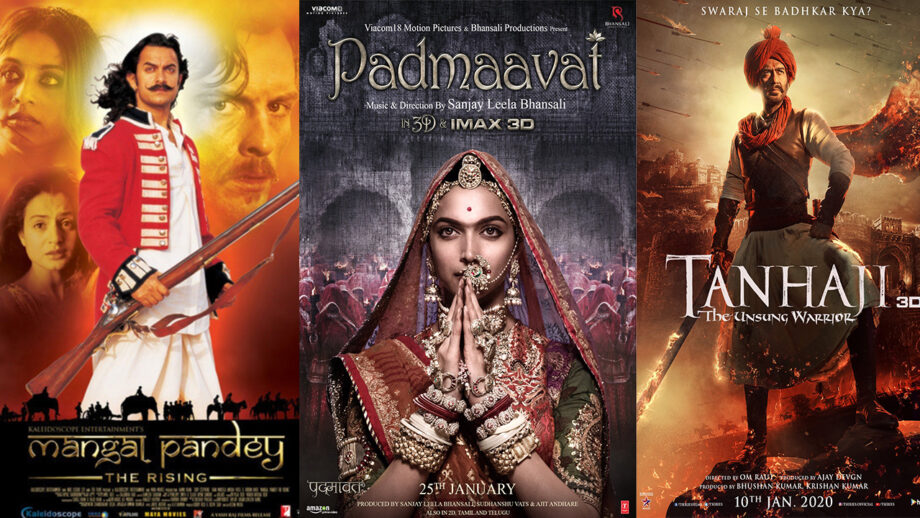 In Bollywood, there are many historic movies, which tell us the story of the past. There has been an explosion of Hindi historical films in the last couple of years. Bajirao Mastani arrived at the end of 2015, Raag Desh in 2017, Padmaavat in 2018, and it was followed later that year by Gold and Manto. This year, there’s been Manikarnika and Kesari. Two films about the Marathas are here, Panipat and Tanhaji: The Unsung Warrior in January. Historical films allow directors to play up present-day beliefs while evoking past legends.

Every generation makes historical films in its own image. The directors choose history as it is a ready source. Through historic films, we know about our past. It is a great thing, but most historic films consist of battles between two armies and that makes us understand how our Indian fighters have fought to save our country.

From Padmaavat to Tanhaji, nothing is more important than protecting the motherland. There’s a scene in Padmaavat where Ratan Singh tells Khilji that History isn’t just written on paper which you can burn. Instead of inventing its own legends, Hindi cinema has turned to history. 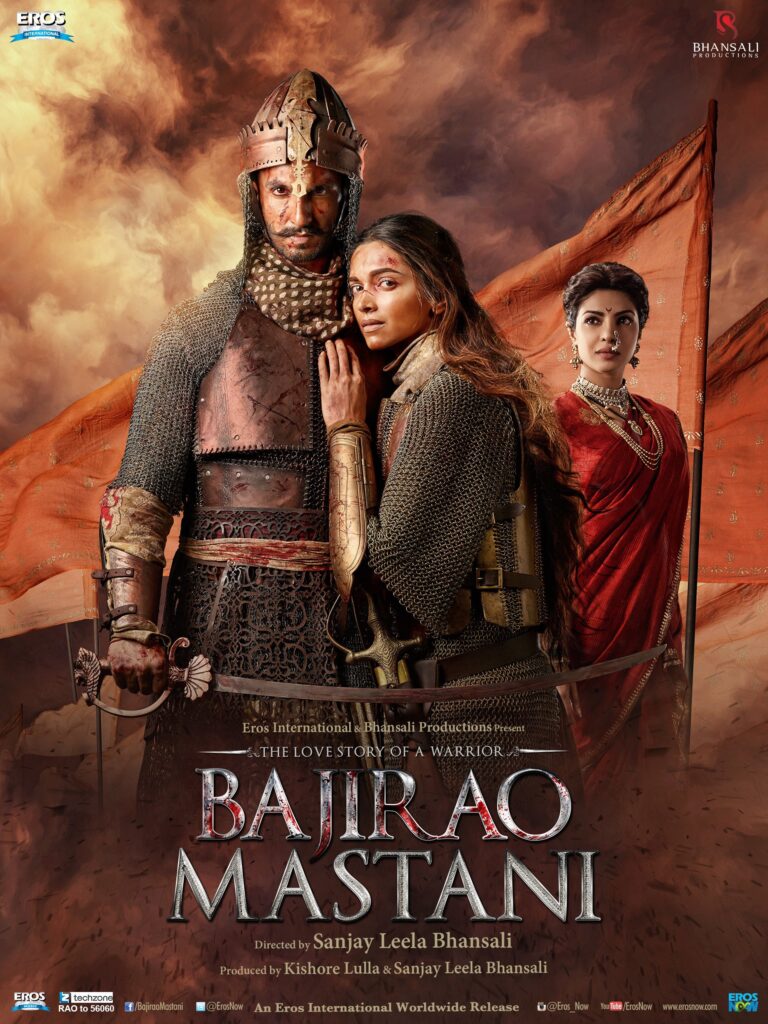 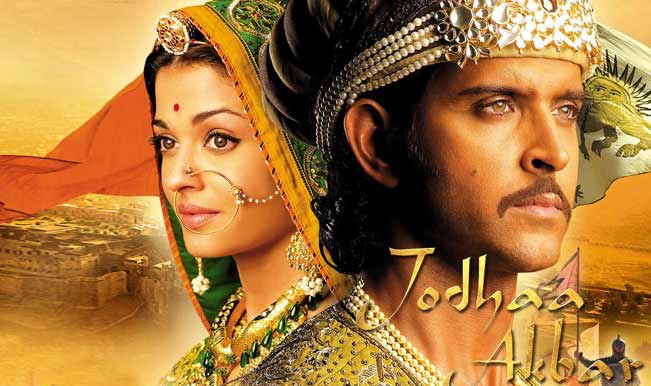 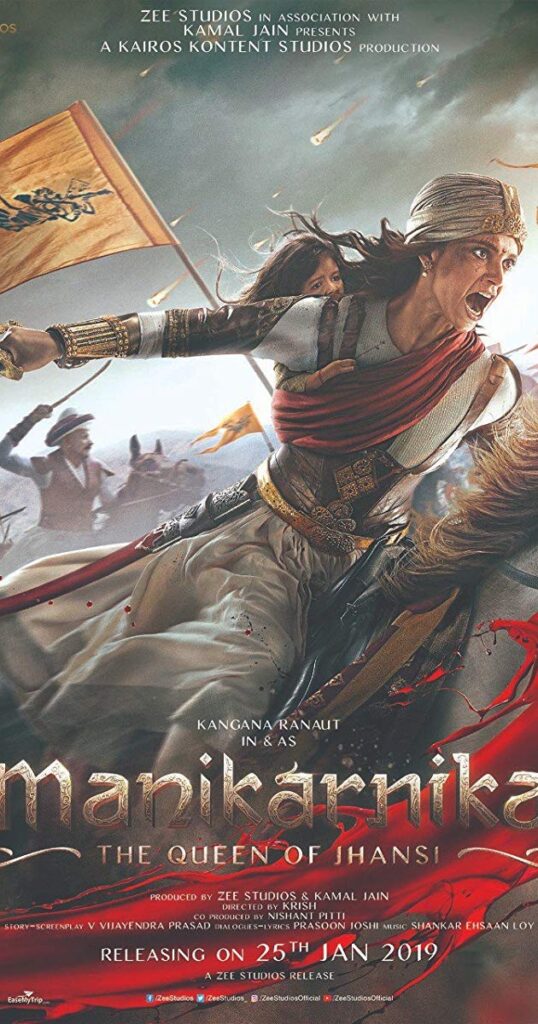 Kesari vs Manikarnika: Which Is Your Favorite Historical Movie? 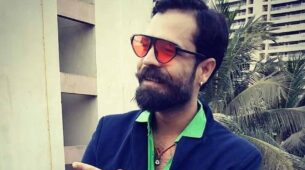 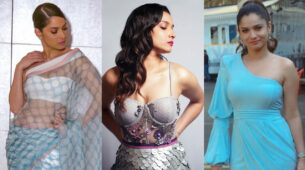 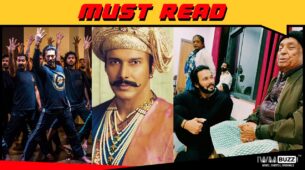 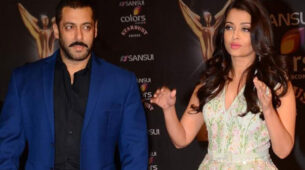