Karan Johar who is also known as KJo, is slaying in Bollywood. He is an amazing film director and has given many hit films. He is the son of Yash Johar and Hiroo Johar. He entered the film industry as an assistant director of the film Dilwale Dulhania Le Jayenge in 1995. He made his directorial debut with the romantic film Kuch Kuch Hota Hai in 1998. He won awards too for his debut. Later, he gave many hit movies and became successful in his career.

Now he is on top list of best directors in Bollywood. He appeared as a judge on TV reality shows. He also hosts chat show Koffee with Karan, which is a celebrity-based talk show where he interviews the celebrities. In 2017, he became father to twins through surrogacy. He named his son Yash and his daughter Roohi, the rearranged name of his mother. He has worked as an actor too. Apart from actor, director, and producer, he is a costume designer too. He is known for his amazing outfits and fashion sense. 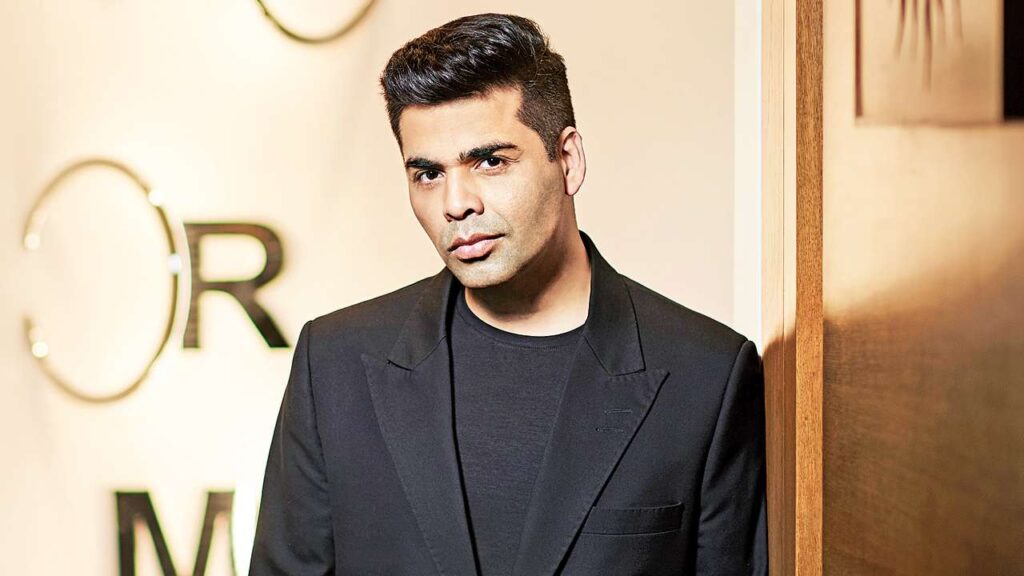 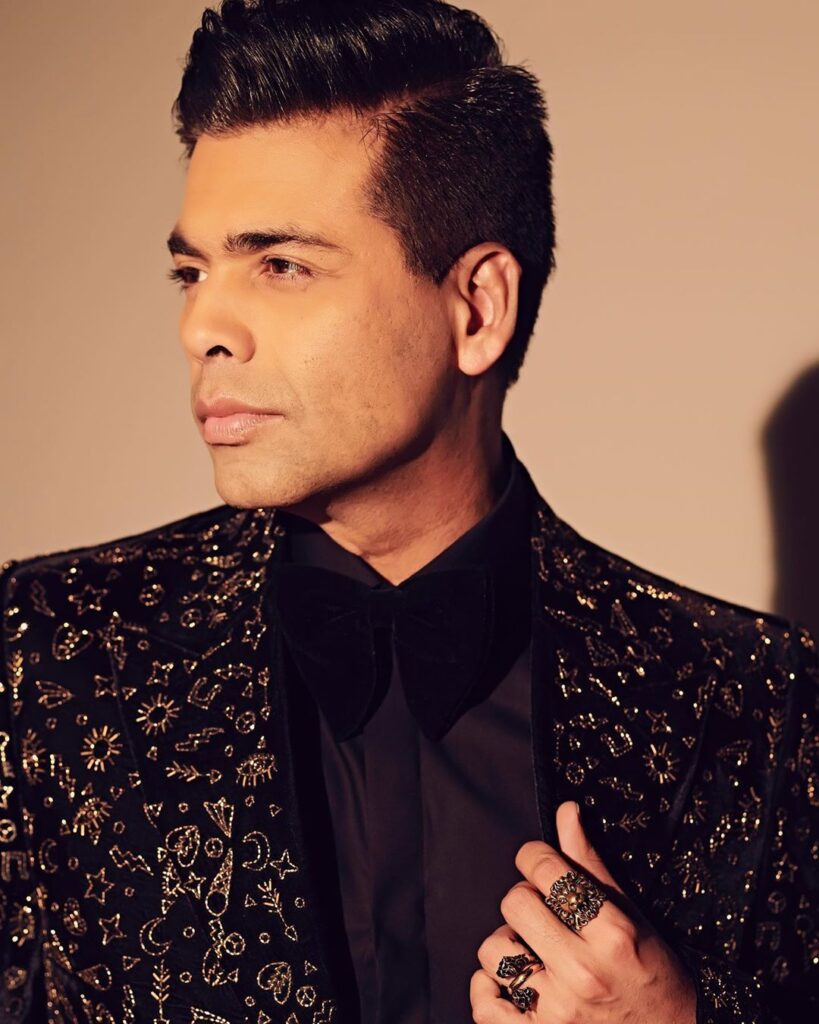