Urvashi Rautela is an Indian model and actress. She made her Bollywood debut with Singh Saab The Great in 2013 and has worked in many films. She is the diva of Bollywood and has millions of fan following. She has worked in some web series too. She looks gorgeous and her eyes are her most beautiful feature. She looks beautiful in all her outfits, whether it is western or traditional wear, she slays every outfit. She is one of the hottest actresses.

She looks sexy in a saree. She loves to wear heavy sarees with heavy jewelry on it. The new trend is to go western and Urvashi is often seen flaunting her sexy body in western wear. But Urvashi was seen in a traditional saree at her cousin’s wedding and she was looking like a beautiful shining star in it. She made sure that all eyes were on her. She doesn’t like to stay simple, in fact, she likes to wear heavy outfits. She is the beauty queen of Bollywood. She has millions of fans who shower their love on her.

Check out some amazing pictures of Urvashi Rautela in sarees and stay tuned to IWMbuzz.com 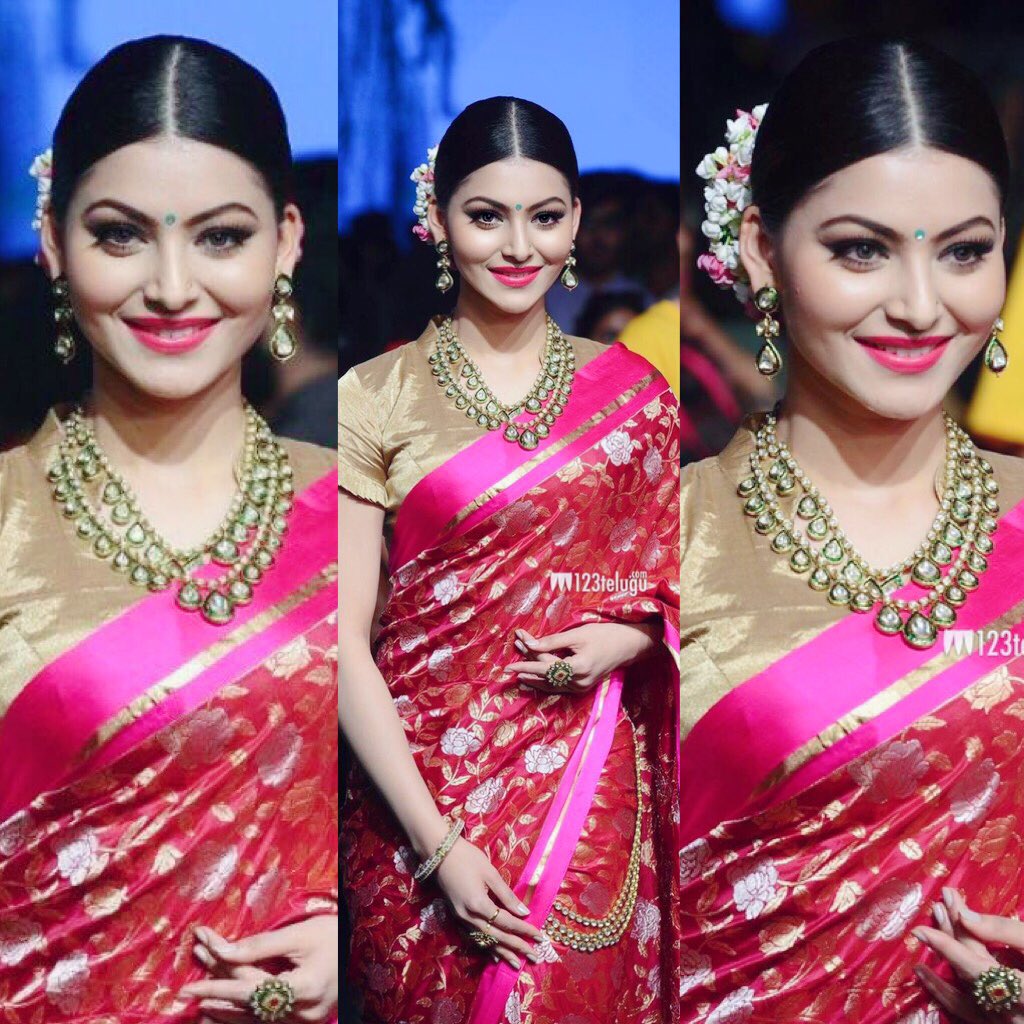 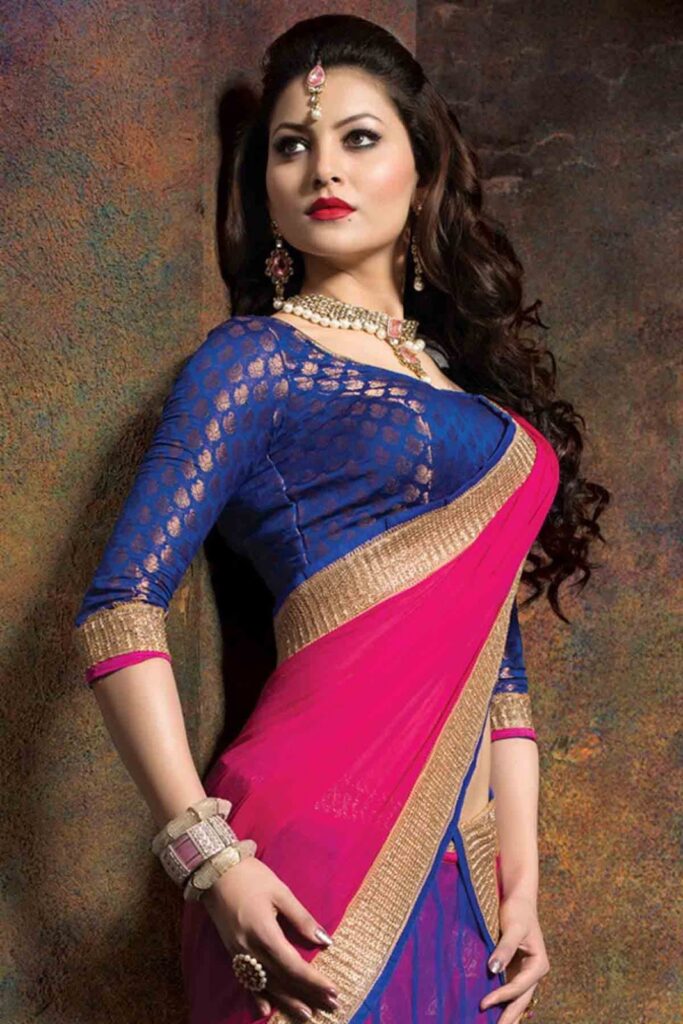