Here are some funny memes on Shraddha Kapoor's film Naagin. Shraddha Kapoor is a fantastic actress in Bollywood who has appeared in several films and is known for her work in the industry. The actress is all set to perform in her upcoming film Naagin, which is directed by Vishal Furia and produced by Nikhil Dwivedi. The actress has dazzled everyone with her astounding acting skills, and her upcoming film is a great film, and her fans are eagerly waiting to see her new character as a Naagin. Shraddha Kapoor is all ready to play the role of the iconic character of Naagin.

There are several memes on her upcoming film and her role. All these memes are so funny that it will give you a good laugh. The memes are made perfectly, and they just go perfectly on her movie. The memes just amaze us. Fans are excited to watch her film. The content just goes perfectly on that picture and makes us laugh.

Check out some funny memes on Naagin movie and stay tuned to IWMBuzz.com. 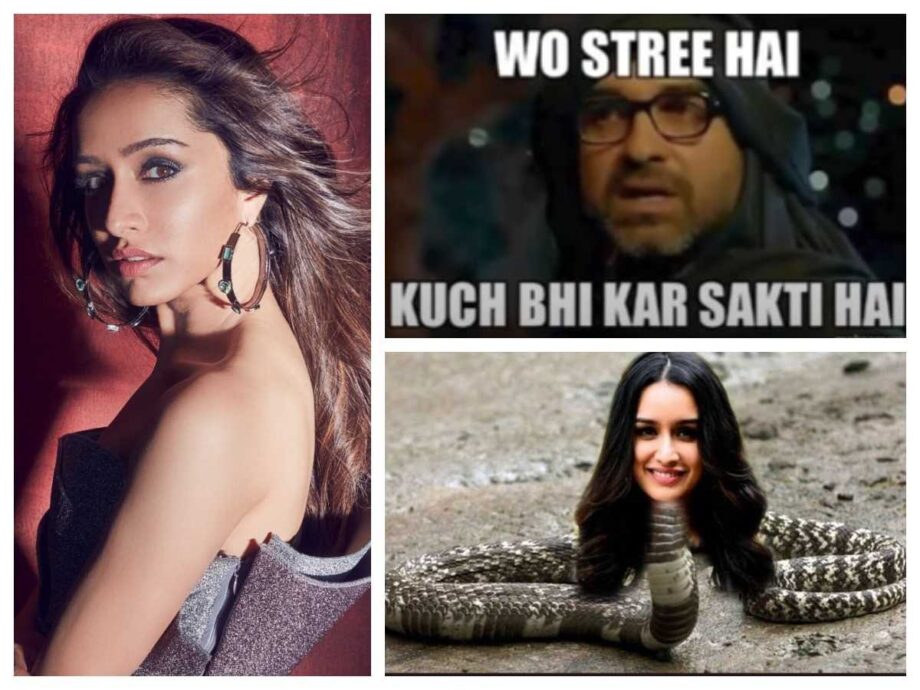 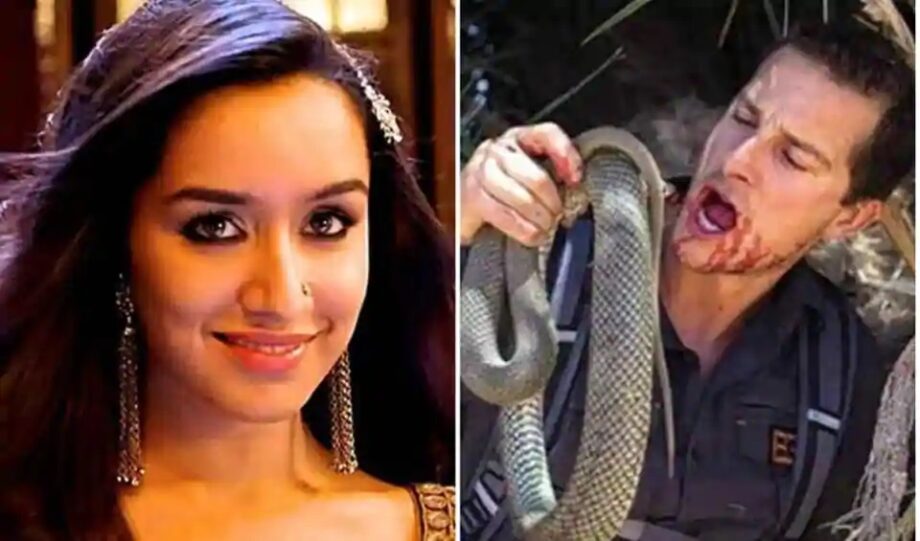