Twinkle Khanna is the glamorous queen of Bollywood. She is an author, actor, producer, newspaper columnist and interior designer. She is one of the highest-selling female authors in India. She made her acting debut in 1995 with Barsaat and has acted in over 16 films. She got married to Akshay Kumar in 2001. She has earned several awards for her works. She is the brand ambassador for L’Oreal.

She is the beauty queen of Bollywood. She has good features like her long, super shiny hair, beautiful eyes, and a pretty smile. She always takes care of her hair and other body parts. She has maintained herself very well. If you get to know the secrets behind her glowing skin then you are lucky. Her fans are dying to know the secrets behind her fabulous glowing skin. She looks gorgeous and we can’t take our eyes off her. Most authors don’t maintain themselves but Twinkle is a perfect woman and she has maintained herself. Her eyes are gorgeous and don’t leave any chance to grab the attention of her fans.

Check out some amazing pictures of Twinkle Khanna, and stay tuned to IWMbuzz.com 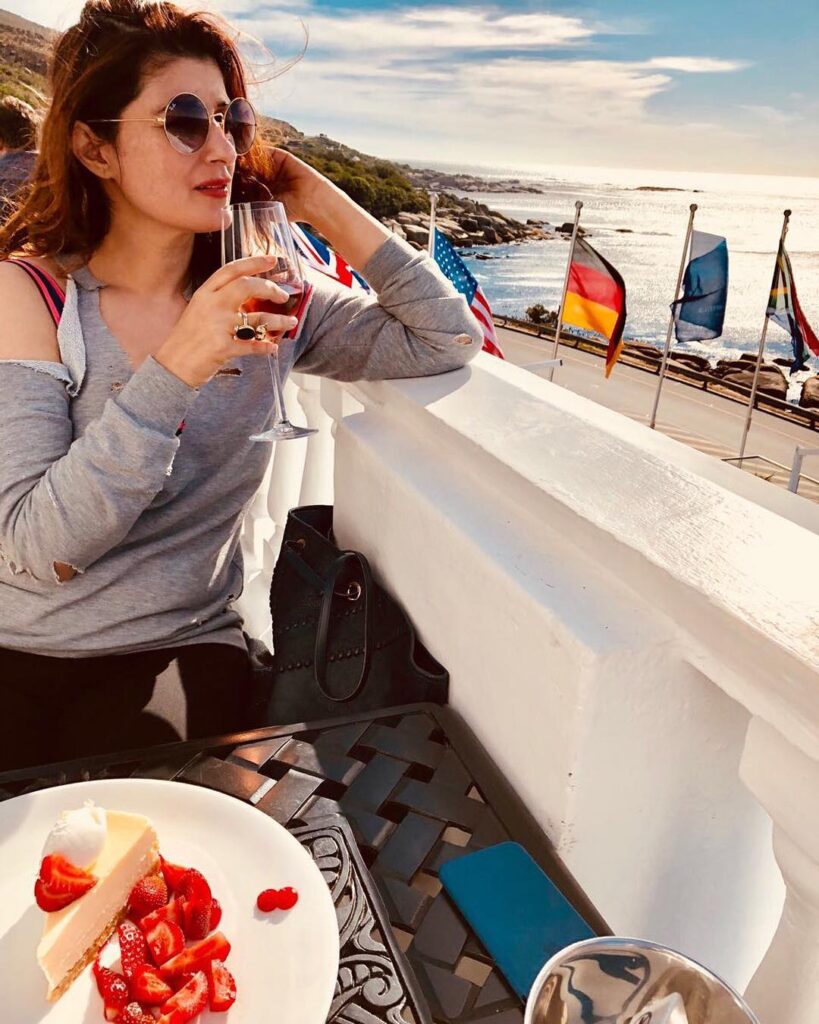 Tara Sutaria Vs Kareena Kapoor Khan: Who poses better on the beach?

Darshan Raval and his 5 sensational hits