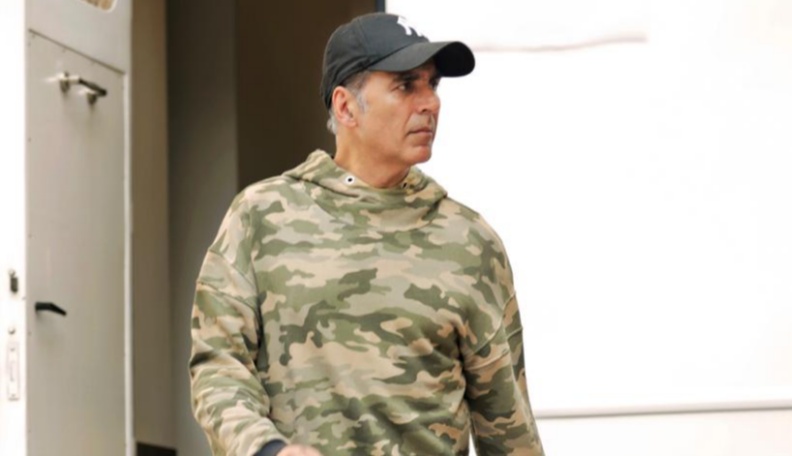 Superstar Akshay Kumar has started shooting for YRF’s big ticket entertainer Prithviraj, based on the life and heroism of the fearless and mighty King Prithviraj Chauhan. The big-budget historical had completed a major chunk of its filming before the coronavirus pandemic hit the nation. YRF has now built an extravagant set inside the YRF Studios compound and all safety precautions have been put in place for a smooth shoot.

“Akshay started the shoot on the 10th and it will be an intense shooting schedule. Sonu Sood has also started shooting from the 10th. The team has worked non-stop to ensure that everything was in place for this complex shooting schedule to restart. It’s great news that big films are starting to shoot again as it will make others more confident to restart the industry. We have heard that Manushi joins the shoot on the 13th of this month and Sanjay Dutt will start post Diwali to complete his portions,” informs a trade source.

When contacted, director Chandraprakash Dwivedi confirms, “Yes, we have resumed Prithviraj shoot at YRF studios and the entire team is excited to have a great shooting schedule!” He, however, did not wish to divulge any more details about the shoot.

The gorgeous Miss World 2017, Manushi Chhillar, plays the leading lady in the film and has been paired opposite Akshay. She essays the role of the gorgeous Sanyogita, the love of the king’s life. 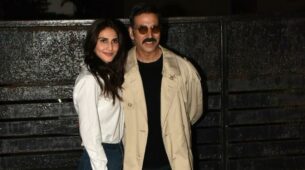