Actor Sanjay Mishra reacts to the warm response of his next film Kaamyaab. Read the story for more details The trailer of the upcoming movie Kaamyaab starring Sanjay Mishra recently dropped and instantly was loved by the audiences of all ages for its unique story.

Sanjay Mishra will be seen in the lead in the movie. On receiving such a warm response to the trailer, Sanjay shares, “The response that the trailer is receiving is just overwhelming. I am glad that the first look is being received so well. Can’t wait for the audience to see the full movie.”

Kaamyaab which is slated to release on March 6th, 2020, is produced by Gauri Khan, Manish Mundra and Gaurav Verma. The film is a Drishyam Films production presented by Red Chillies Entertainment. The movie is the debut of director Hardik Mehta who has also won a National Award for his short film ‘Amdavad Ma Famous.

I am happy to be making my big screen debut with P Se Pyaar F Se Faraar: Bhavesh Kumar

Review of Jabariya Jodi: The 'jabariya' pairing of Sidharth Malhotra and Parineeti Chopra is the reason to watch this wedding tale

Typewriter took me back to my childhood days: Purab Kohli 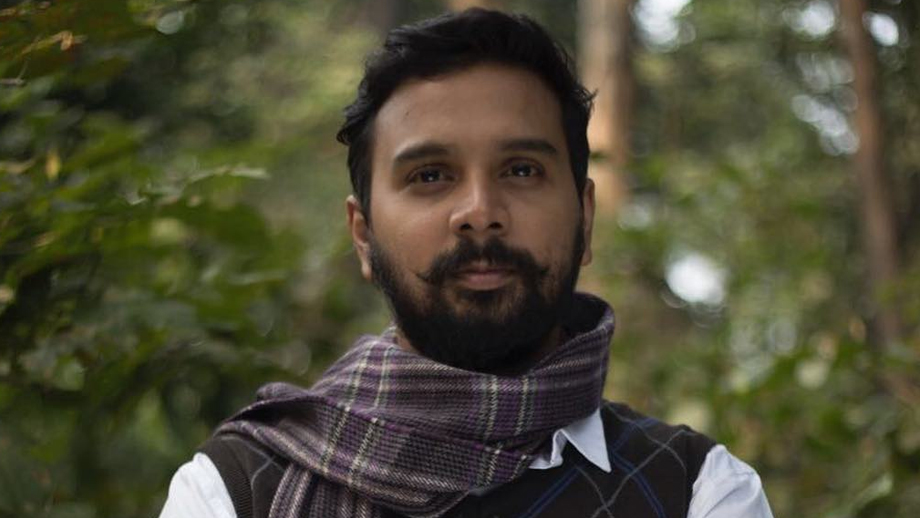 Namit Das to feature in a new-age film