IWMBuzz tells you about Harshada Patil making her Telugu debut 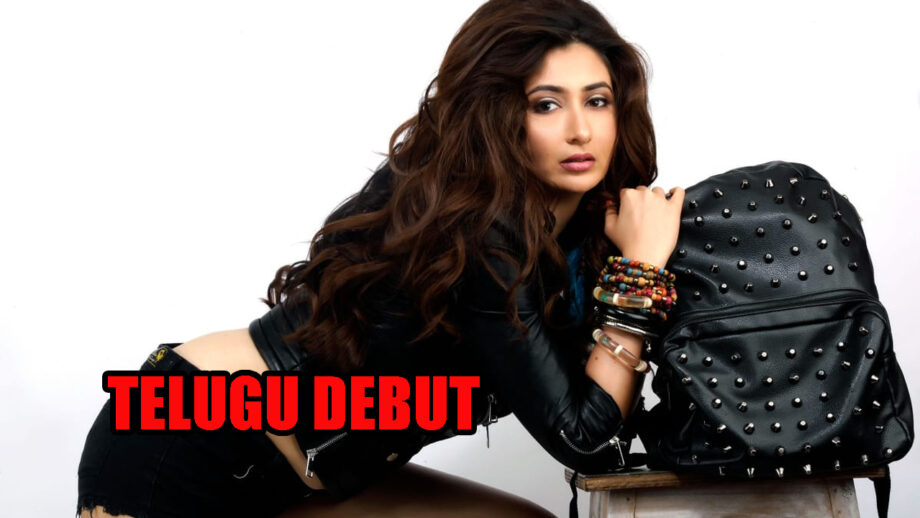 On sharing about the film and her role, “Matrivanaam- Name of the film itself suggests that it is about friendship. It is about 2 coupes out if which 2 friends are trying to invent a battery that lasts for 4 years without charging. I’m playing the lead role of girlfriend along with the other female actress who supports and motivates them to achieve their goal.”

On talking about her experience, ” Since it is my debut movie, my costars helped to understand Telugu between the shots. It was great working with Vishwa and other costars. ”

The release date of the film is yet awaited.She also has one Tamil project in the pipeline.

Also Read: I have been threatened of gangrape by NTR Jr fans: Meera Chopra