How did Prabhas spend his lockdown? The lockdown caused due to the pandemic has given everyone an amazing opportunity to grow themselves and work on things to shape themselves better. Prabhas has also made the best use of this period and come up with m three major project announcements, back to back.

Prabhas is one of the highly demanded actors and the audience always wants to see more and more from the actor. The Pan-India star always ensures to bring something different every single time, we see him on-screen and it’s a pure delight to see him get seamlessly into every character.

The actor was offered numerous scripts during the lockdown and he went through many, announcing the three scripts that he enjoyed the most. Being an actor who always works in silence and makes noise with his projects, the audience couldn’t be any happier.

The actor also recently marked the first anniversary of Saaho which travelled across borders garnering immense appreciation for his killer looks and action. When it comes to Prabhas and his fandom, there are no bounds as it’s spread all across.

Thr actor will be seen next in Radheshyam, AdiPurush, followed by another untitled alongside Deepika Padukone, which is a Pan-Indian multilingual film. Pooja Hegde ends her 2020 in style, find out how 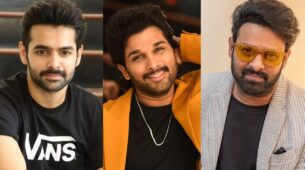 Ram Pothineni VS Allu Arjun VS Prabhas: The Hottest Star Of Tollywood With Big Fan Following 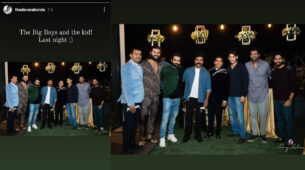 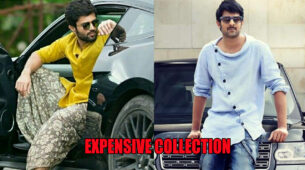