Watch these films during EID Okay, so this is not quite the mood that we would have liked for Eid. Social distancing when the order of the day is embracing even the enemy. Never mind. Enjoy a new feeling this Eid and stay indoors and get the Eid feeling from watching these festive films a.k.a Muslim Socials. Please note, we are not recommending Pakeezah and Umrao Jaan here. They are beyond recommendation.

1. Mere Mehboob (1963): Set in the city of the Nawabs and kebabs Lucknow Mere Mehboob with its recreation of the pseudo-Mughal era was like the syrupy rich mal-puas served for Eid. Over-saturated colourful frames leaping up flamboyant flames as the cast played a quaint romantic game of musical chairs. The songs by Naushad added an extra dimension of allure. The film swirls and twirls in its own bubble of shayari and adaakaari with no sense of continuity. One of the hit songs Jaan-e-mann ek nazar dekh le has the actress Amita singing in both the voices of Lata and Asha!!! But the film conveys an old-world charm well-preserved over the years. Interestingly all the main actors barring Nimmi were Hindus playing Muslims so convincingly. Even the director H S Rawail, who excelled in the Muslim Social genre, was a Hindu. Secular Bollywood at its best.

2. Benazir (1964): Moving away from the splashy colours of Mere Mehboob, this Bimal Roy production directed by S Khalil is a portrait of sobriety. Shot in black-and-white it tell the story of the Fallen Woman Benazir, played with muted magnificence by the magical Meena Kumari, and the two brothers Nawab (Ashok Kumar) and Anwar (Shashi Kapoor) who come under her spell. Besides its proclivity to rein in the melodrama and avoid the pitfalls of overt cultural stereotyping Benazir boasts of an incredibly layered music score by Sachin Dev Burman. Though Meena K was no dancer Lata Mangeskar’s Husn ki baharen liye, Baharon ki mehfil suhani rahegi and Alvida jaan-e-wafa still have the power to make our hearts dance. On release, Benazir was a flop, probably because the ardent fans of the Muslim Social did not subscribe to its love for sobriety. Time to rediscover this gem.

3. Tawaif (1985): So okay, everyone swears by the reformist tone of B R Chopra’s Nikaah which took on the Triple Talaaq. But to me Chopra’s Tawaif is more florid fun and frisky, hence a delectable Eid confection. Rati Agnihotri, in the best role of her career, plays the eponymous title role of the courtesan Sultana. But it is Rishi Kapoor who steals the show as Dawood(!!) the handsome well-to-do Muslim who is compelled to bring the tawaif home to his scandalized family and fiancée (Poonam Dhillon) as his Biwi. Corny and kitschy as hell, the film showed how Rishi could steal a film from right under the centrally cast heroine’s nose. OMG! Salman Khan starrer Radhe to not release on EID 2020? 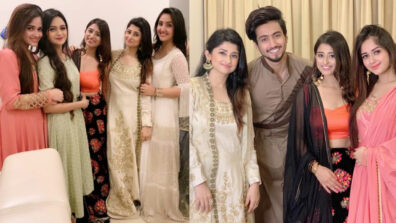 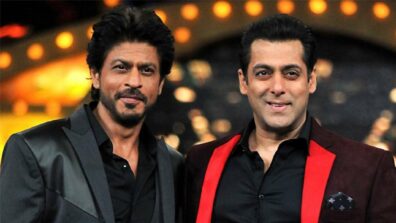 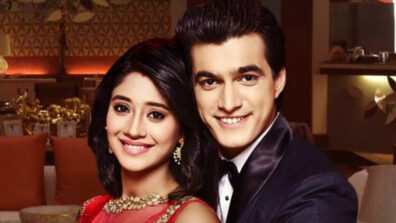