Most famous quotes of superstar Yash. 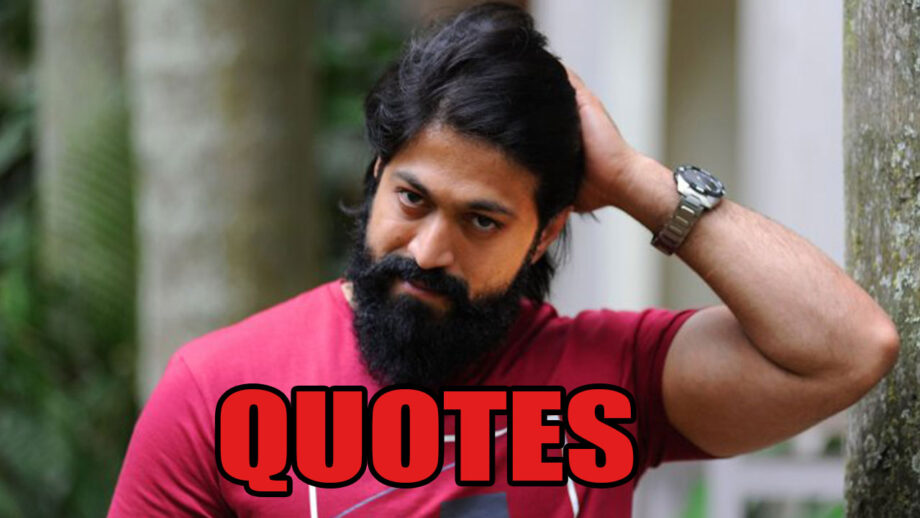 Yash is a prominent actor who appears in Kannada films. He made his debut with Moggina Manasu in 2008. The actor is mainly known for his roles in his movies. He has become famous for his roles in the KGF series and has a huge fan following who are eagerly waiting to see him in his upcoming films. Yash is a fantastic actor and has been rated as one of the most popular actors in the Kannada film industry by the media. He is known for his action roles in the industry. The actor is also successful in his career and has gained several awards for his work in the industry. He gained more recognition for his role in the KGF series. He is also very active on social media and has also become the highest-grossing actor. The actor looks damn handsome and has a great personality.

The four famous quotes by Yash are

Warriors don’t ask how many enemies are there? They only ask where are they.

You know you are the best in the world; that’s the reason why people celebrate your failures than success.

Some of your greatest victories will come after your most painful experience. Be patient; trust the process.

No matter how good you are, people will judge you according to their mood and needs.

Must read: Yash And Radhika Pandit: When She Thought He Was Rude 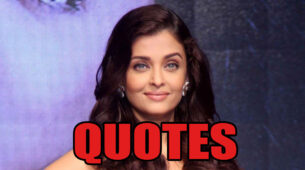