Movies to watch this Diwali 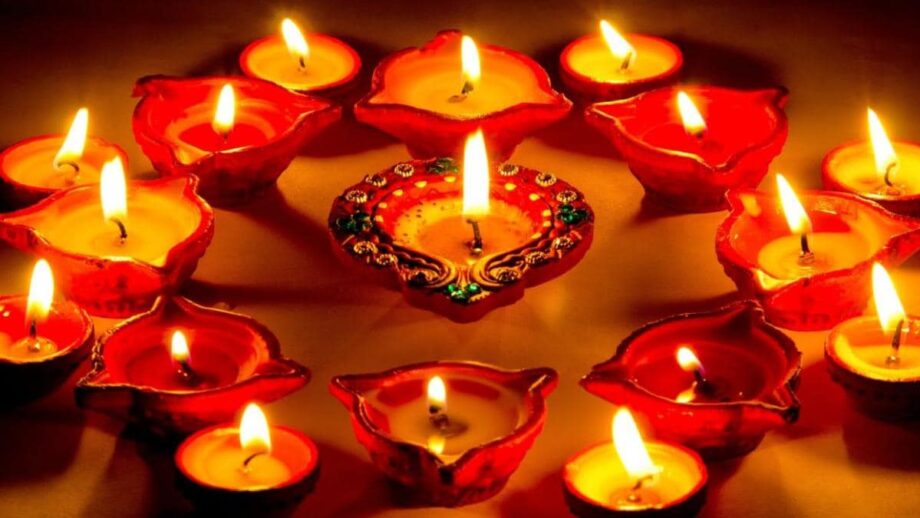 Arguably this is the worst Diwali in the history of our civilization. A virus has created worldwide havoc leaving us bereft and bewildered. Time to escape into the wonderful world of movies . Here are the 5 sunshine spreaders that you’ve probably missed while watching the obvious suspects.

1. Pyar Kiye Jaa(1966): For decades we’ve been spoonfed into believing that the best Kishore Kumar comedies are Chalti Ka Naam Gadi and Padosan. Not true not true! In fact Chalti Ka Naam Gaadi is more a film about starcrossed love than laughter. But we’ll let that be.Let’s celebrate another Kishore Kumar comedy called Pyar Kiye Jaa where his chemistry with Mehmood and the irreplaceable Om Prakash brings the roof down each time. Made equally successful into Tamil, Telugu and Kannada Pyar Kiye Jaa has a peppy upbeat score by Laxmikant-Pyarelal toplined by the track Sune le pyar ki dushman duniya sung by four greatest voices of Lata Mangeshkar, Asha Bhosle, Kishore Kumar Manna Dey. Watching Kishore Kumar and Shashi Kapoor doing the twist to this zingy number is paisa-wasool mutiplied by 2.

2. Naram Garam(1981): Haven’t we celebrated Hrishikesh Mukherjee’s other comedies like Chupke Chupke and Gol Maal for more time than warranted. The unhealthy reverence for certain sacrosanct institutionalized artistic relics is baffling. Now try Hrishida’s Naram Garam a far heftier comedy than the revered ones, with Swaroop Sampat playing the object of many an adoring man’s attention. Among its highpoints are R D Burman’s utterly charming songs and an endearing performance by Shatrughan Sinha as a goon who goes to evict the comely Ms Sampat only to fall for her charms.Just the thought of seeing the film again makes me smile.

3. Hamari Bahu Alka(1982): Enough on mirthful merits of Basu Chatterjee’s Chotisi Baat, Chit Chor and Shaukeen. What about this woefully neglected comedy about an autocratic father (Utpal Dutt) who won’t let his son(Rakesh Roshan) get intimate with his wife(Bindiya Goswami)? Besides being smartly written with one-liners that come and go with disarming celerity this is also Basuda’s sexiest comedy with a stand-out performance by Hrishikesh Mukherjee’s favourite actor Utpal Dutt.

4. Pratiggya(1975): When it comes to Dharmendra’s comic timing we rave about Chupke Chupke and Sholay.What about this underrated performance as a drunken disorderly vagabond who poses as a cop in a village terrorized by a dacoit? Dharmendra is every bit as funny here as in the other films. His Significant Other Hema Malini sparkles as his love interest.

5. Badhti Ka Naam Dadhi(1974): Wacky as only Kishore Kumar can be. He plays a bored millionaire who resolves to give away all his wealth to the man with the longest beard in the world. Hair Hair Mahadev! Diwali 2020: Diwali Gift Ideas To Buy For Family And Friends 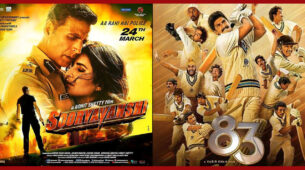