Captain America and the facts about this character that you never knew of. 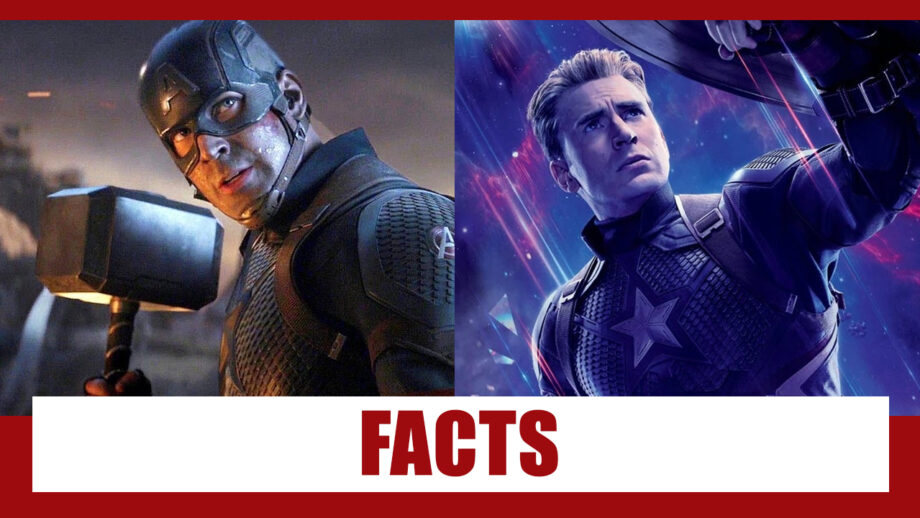 Now we tell you few facts of the character Captain America. We bet you would not know of these facts.

Are you aware that Captain America is the alter ego of Steve Rogers who was a frail looking man?

Captain America was ranked sixth in the Top 100 Comic Book Heroes of all time and second in the list of Top 50 Avengers.

Are you happy reading these facts on Captain America? Are You A John Abraham's Fan? These Facts You Should Know About Him 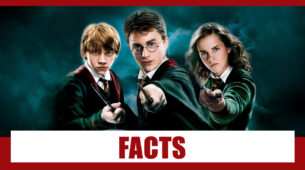 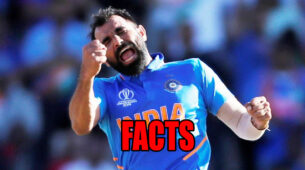 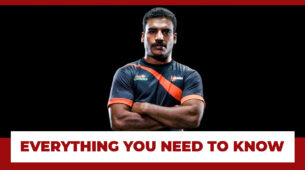 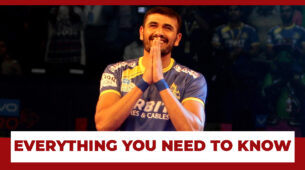 Everything You Need To Know About Ajay Thakur 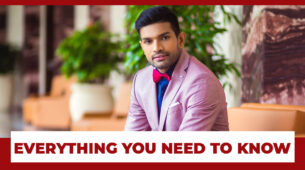 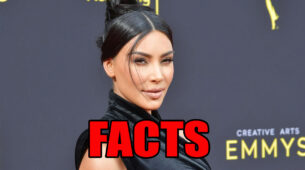 Answer These Questions: How Well Do You Know Kim Kardashian?