Facts on the film Joker that are every fan must know

Joker (2019) was the year’s most anticipated film. The psychological thriller was a significant hit. No other could portray the role of Joker as good as Joaquin Phoenix. He gave due justice to his character and provided one of the most impacting aspects ever. Here are some fascinating realities about the movie that you might not be aware of. Arthur Fleck was an essential role to be played. According to Joaquin Phoenix, to get the part right, he had to watch several videos of people with the same neurological disorder. No wonder he nailed the most robust role that was the Joker’s laugh that gave both sadness and pain. As the film was made on a moderate budget, there was no CGI effect possible. Most of the film’s effects were made possible with practical methods or camera tricks. Especially the Arkham Asylum did not exist, so with a few smoothing effects, the shot was done practically.

Joaquin Phoenix had to go under tremendous weight loss. Hence, most of the scenes from the movie couldn’t be redone. Keeping in mind the health of Joaquin, the majority of the stage was not possible to repeat. 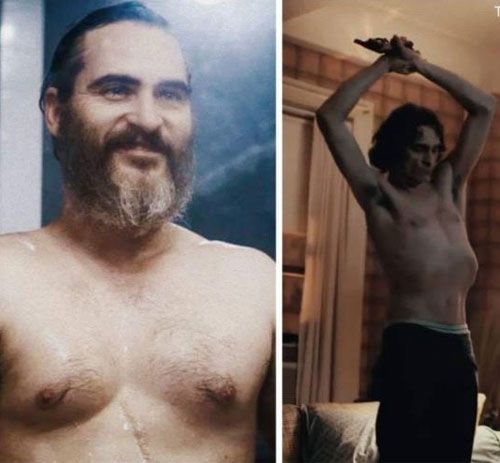 Were you aware that Joaquin Phoenix and the late Heath Ledger (Joker from The Dark Knight) were good friends?

Joker stairs are now on Google Maps put under the Religious Destination category. There are a few of many other interesting facts on the film Joker that was one of the significant hits to have received considerable recognition.

Also Read: IN PHOTO: Ayushmann Khurrana is the new ‘Joker’ in town

Finn Wolfhard Facts That Will Amaze You

Facts Of Scarlett Johansson That Will Make You Fall In Love With The S...

Emraan Hashmi Goes Hollywood: Have A Look As The Veteran Gets In Walte...

Looking For A Startup Support? Here Are 5 Things You Can Do To Support...

5 Geeky Unknown Facts About Taylor Swift: Click To Know Them

Yo Yo Honey Singh: These facts everyone should know about the famous r...