Allu Arjun and wife Sneha Reddy are an ideal couple of south industry. From being there by each other’s sides during the toughest times, to constantly praising each other publicly, Allu Arjun and Sneha have given everyone some major couple goals.

Sneha, who is often referred to as the ‘Queen’ of social media has joined the elite list of celebrities who equip over one million followers on the popular social networking service Instagram. She is the second star-wife to achieve this rare feat with the first being Mira Rajput Kapoor, wife of Bollywood actor Shahid Kapoor. By garnering one million followers, she often updates her Instagram handle with cute family pics featuring her hubby and the two beautiful kids Allu Ayaan and Allu Arha. Even her individual photos generate a lot of interest and curiosity on the internet. The lady is the epitome of beauty and also give major fashion goals. We bring you some of the rare and unseen pictures of the lady. Check here!! 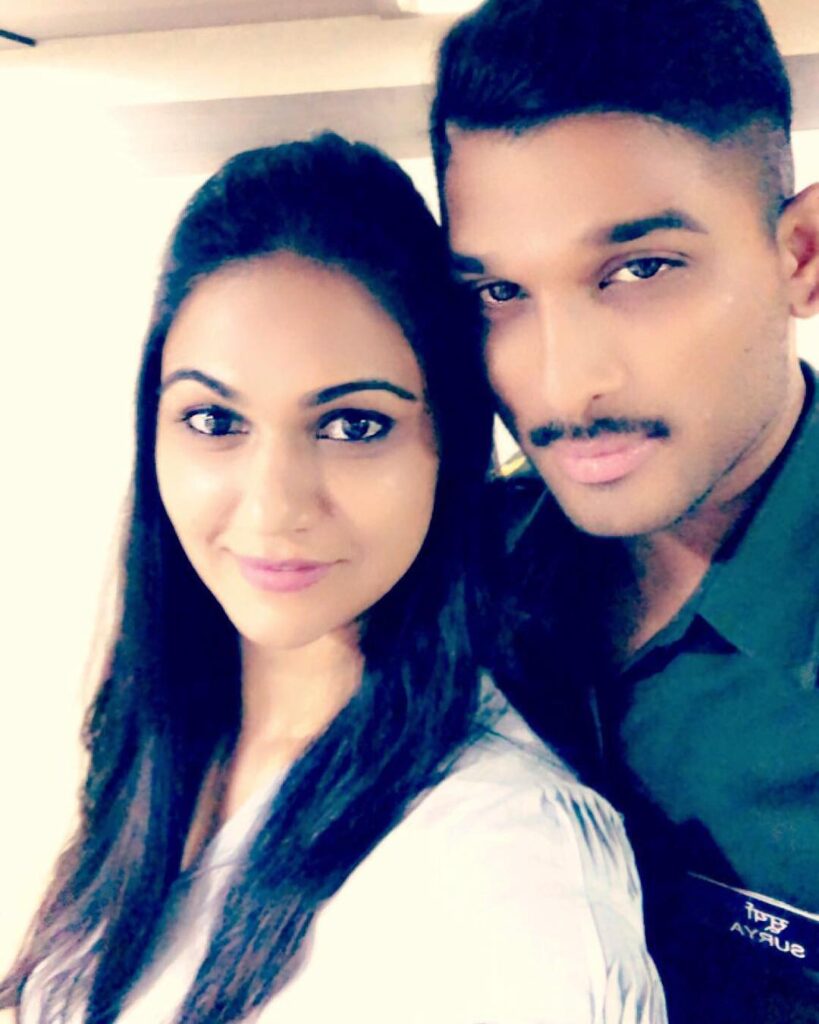 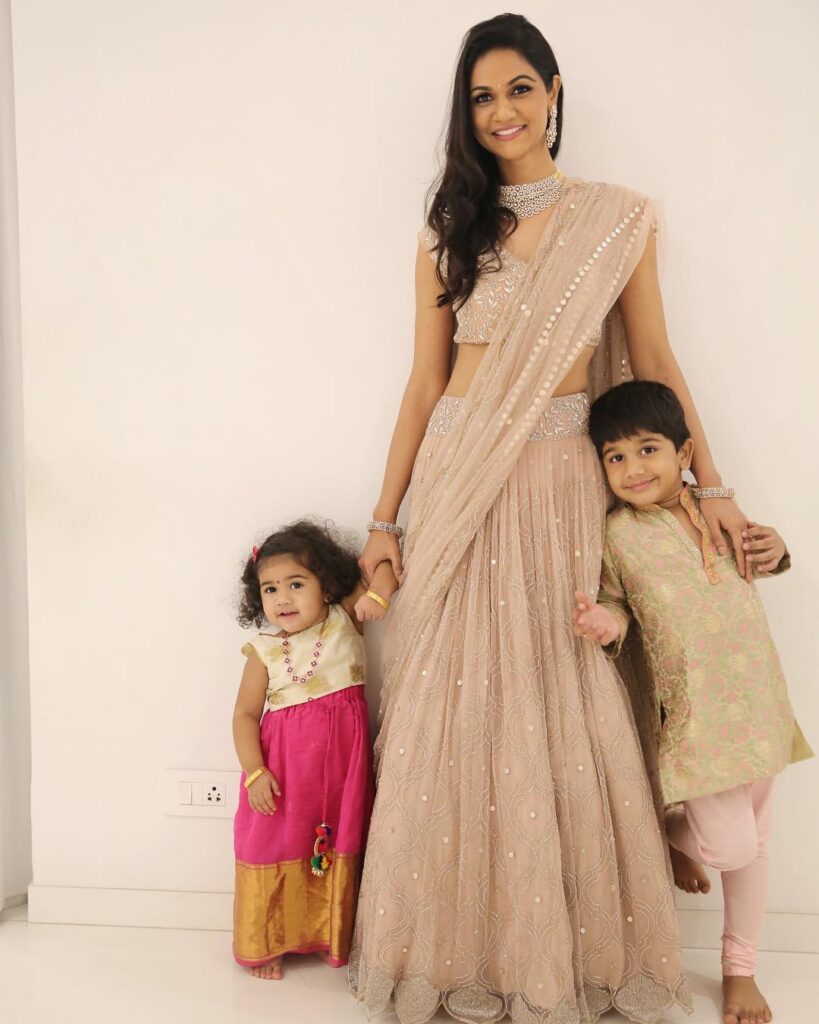 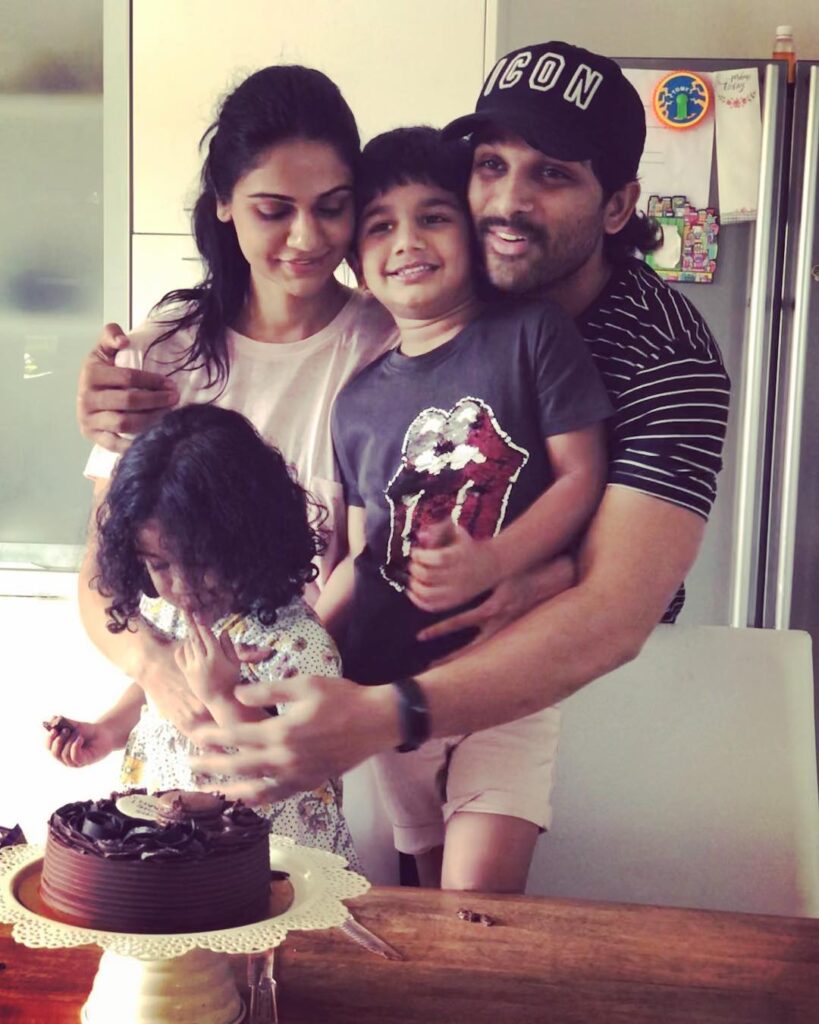 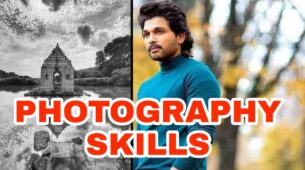