Take a look at the pictures of Salman Khan's Panvel farmhouse 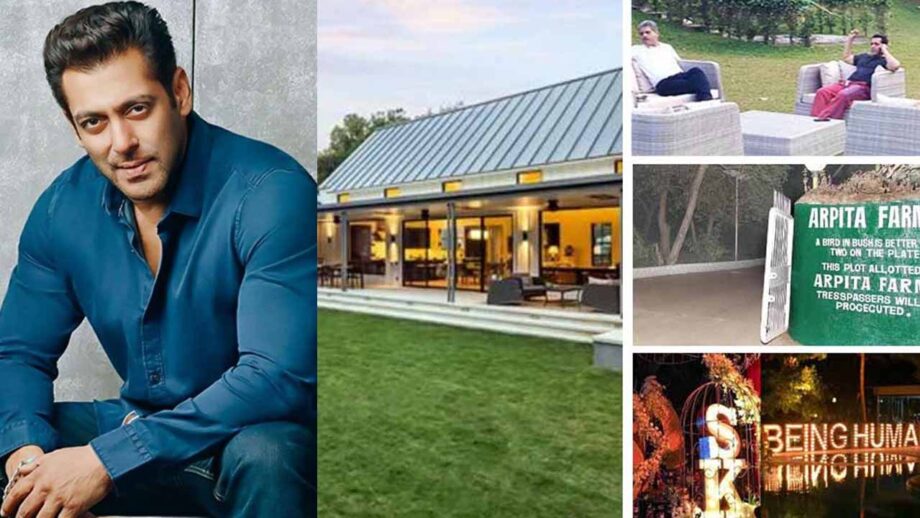 Bollywood superstar Salman Khan has a farmhouse and it is spread over an area of 150 acres. The house is like Salman’s second home, he visits here quite often. It has been named after sister Arpita Khan, its called Arpita Farms.

Salman Khan is currently stuck at his Panvel farmhouse and he has been giving us a glimpse of his quarantine with videos on his social media.

If you see the pictures, you will witness that it is surrounded by greenery and wildlife. Salman loves taking a stroll around the farm. The farmhouse has a seating area in the garden wherein they usually enjoy tea time here. Salman’s Panvel farmhouse is lavish and has a big swimming pool. The farm has a separate area for Salman’s pet animals. Take a look at the inside pictures. 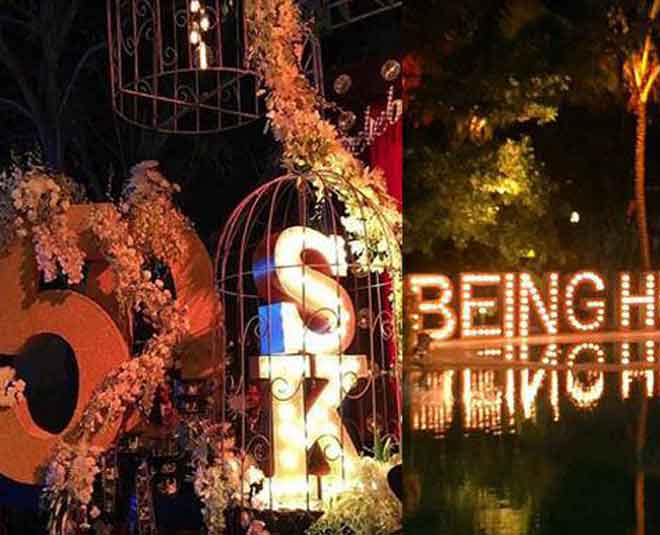 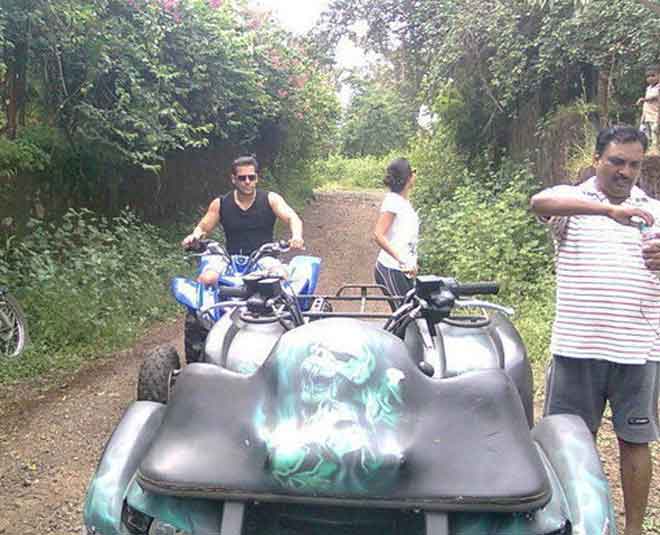 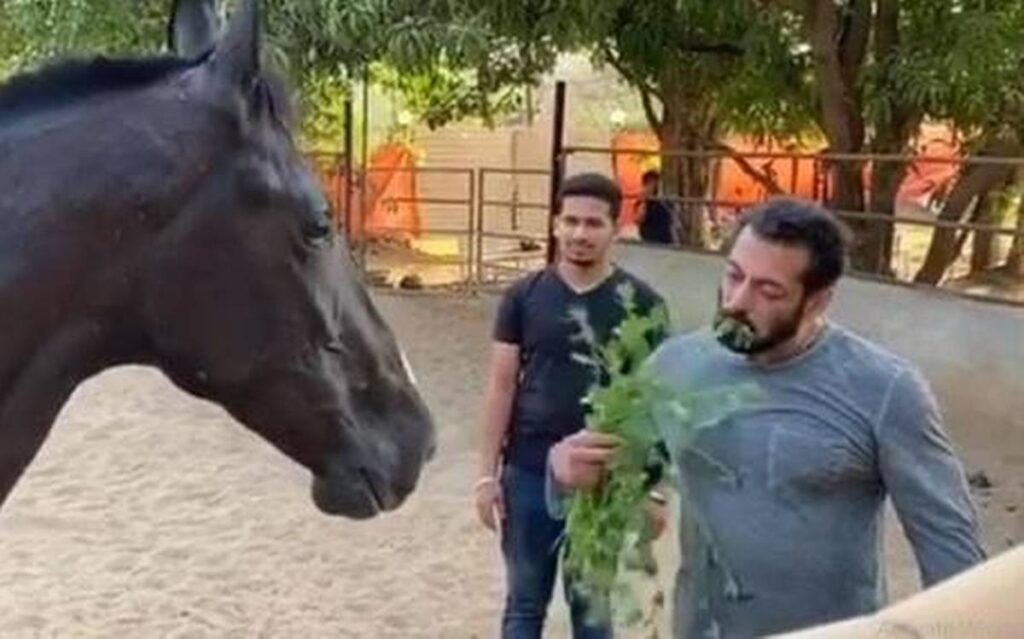 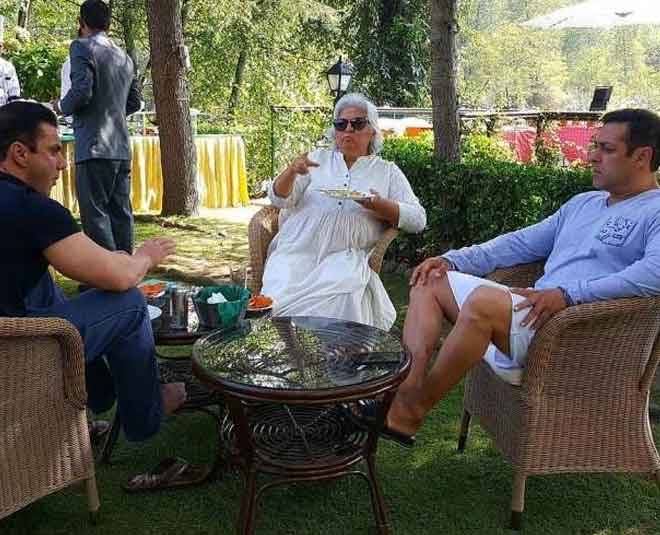 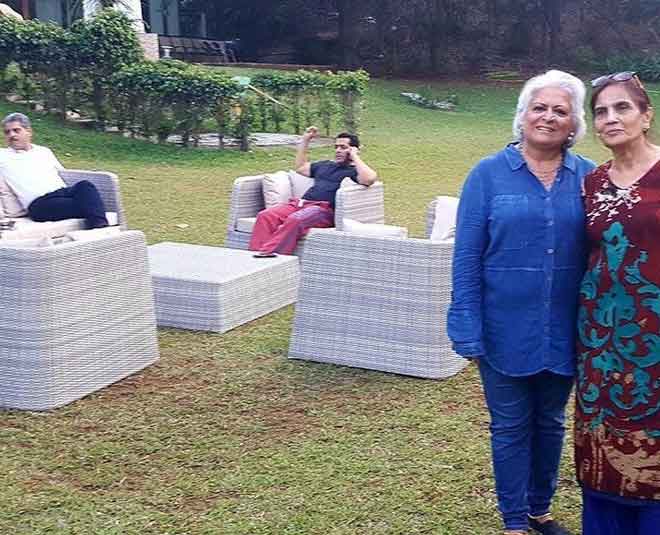