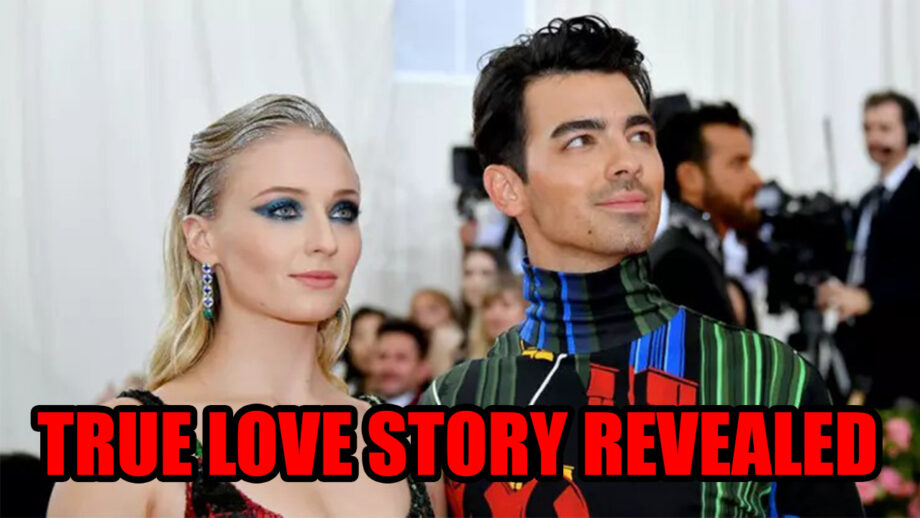 Joe Jonas, the second-eldest of the Jonas brothers, and Sophie Turner is popularly known for the role of Sansa Stark on “Game of Thrones”, first met in 2016, but kept their romance under wrap.

The couple started talking by exchanging messages on Instagram in 2016 after the singer skid into Sophie Turner DMs.

Turner told Harper’s Bazaar UK, “We had a lot of mutual friends and they’d been trying to introduce us for a long time”. “We were following each other on Instagram and he direct messaged me one fine day, out of the blue,” she added.

They met up in real life in London, after talking for a few weeks. In late 2016, While Jonas was on tour with his band DNCE, Sophie Turner was often snapped with the singer. In 2017, the couple made it official through Instagram when Turner posted a picture of the two on a boat in Miami.

But, even after this, the couple never walked together on a Red Carpet or even talked anything about their love life in any of their interview. Though they were frequently spotted together.

In 2017, the couple announced of them getting engaged and posted matching pictures on Instagram. The couple celebrated their engagement in November. Later, the couple got tattoos in honour of their respective granddad. Jonas’ is a portrait of his grandad, while Turner’s is a simple “G”.

For another Halloween party, the couple dressed up as Morticia & Gomez Addams. Turner even served as a bridesmaid for her future sister-in-law, as the couple attended Jonas and Chopra’s five-day wedding celebration in India.

In February 2020 the couple said about expecting their first child as they made it official through Instagram.