Check out BFF moments of these actresses 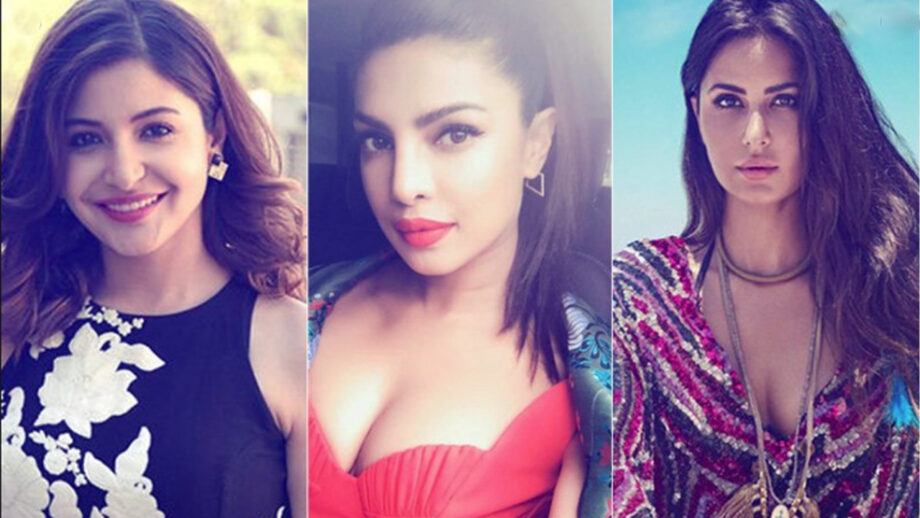 Katrina Kaif, Priyanka Chopra and Anushka Sharma are three such names of the Hindi film fraternity who have been winning hearts right from their debut days. While Priyanka and Katrina started making their presence felt around the same time in the year 2002, Anushka came in much later in the year 2008 only to successfully join the league of A-lister heroines.

Apart from having a healthy sense of competition in terms of work, all three of them also have a strong sense of friendship between each and other and we love their BFF moments for real don’t we?

So today, we show you some of their most adorable fun moments together that you can’t miss. Take a look – 5 Most Disaster Outfits Of Kim Kardashian