Leonardo DiCaprio is the leading man in the Hollywood industry. The actor who has been part of some fabulous cinema is simply unbeatable when it comes to his prowess in front of the camera. He is known for his work as a lead actor for Titanic, Romeo and Juliet, The Wolf of Wall Street, and Inception.

He started acting at age 19 and he has been active in his acting career for over 20 years. There are many movies he has acted in, some have been very successful and some have flopped. The actor is lauded for his brilliant acting abilities that touch our hearts but what we absolutely can’t forget are his expressions during various scenes in the movie.

Leonardo heart-melting smile and the twinkle in his eyes are enough to set our heartbeats racing. The actor has impressed everyone with his impeccable style, personality, and six-pack abs. He has showcased many expressions and by looking at them we can call him the expression king. Today, we bring his coolest expressions below! Check here 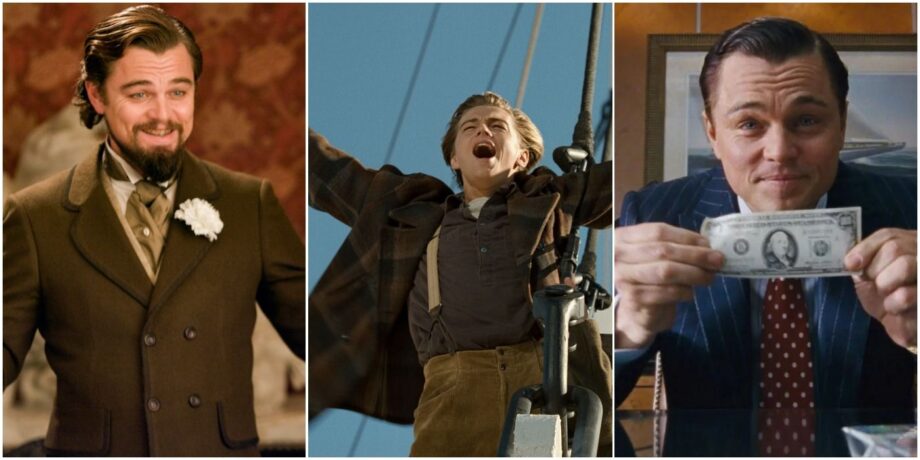 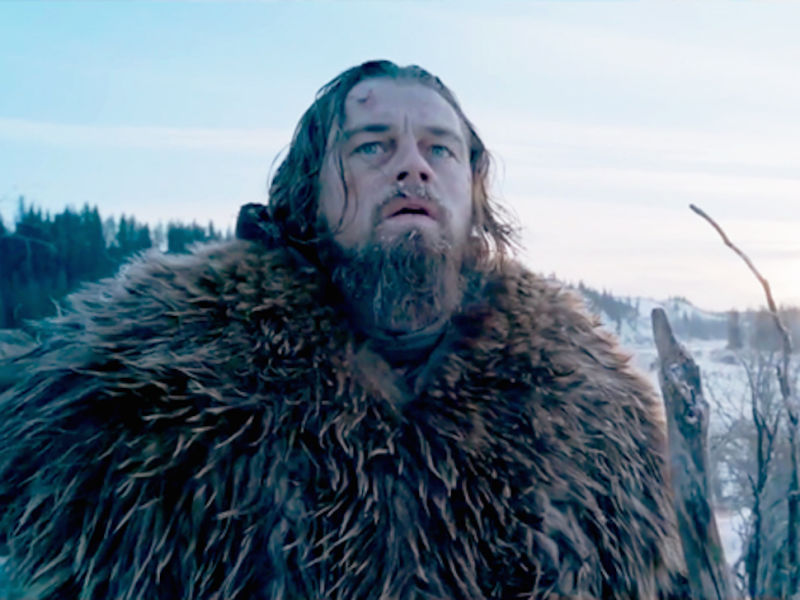 Throwback!! Gorgeous Looks of Margot Robbie From The Wolf Of Wall Street

Review Of Nobody: Is A Smash Hit Despite The Nasty Reviews