Know the amount Kartik Aaryan charges for a movie 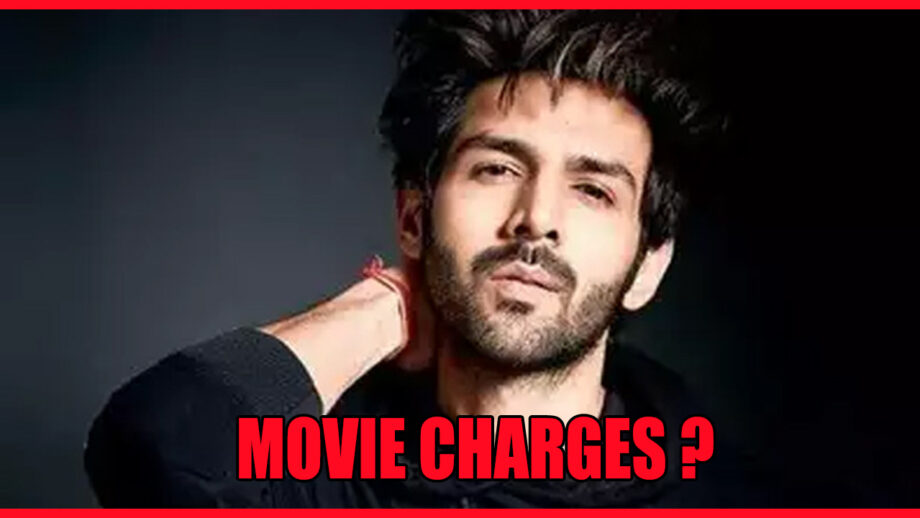 Kartik Aaryan is the most handsome and hottest guy in Bollywood. He made his debut with Pyaar Ka Punchnama in 2011 and became popular for his work in the movie. The actor gave several hit films and has become a popular personality in the industry. He is unbeaten in his occupation and has become a favorite of millions of people. The actor has played several roles, and he just looks incredible and stuns us with his fabulous acting.

Kartik got immense love for his latest film Love Aaj Kal. He is a favorite of the young generation, and females go crazy over him for his hot looks. He also got popular for his hit films Sonu Ke Titu Ki Sweety in 2018 and Luka Chuppi in 2019. The actor has increased his salary, and now he charges Rs 7 crore per film. The actor decided to increase his pay because his fans eagerly wait to see him on screen. And that’s the cause he has determined to increase his acting fees.

Follow IWMBuzz.com for more such updates on your favorite celebs. 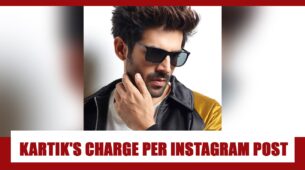