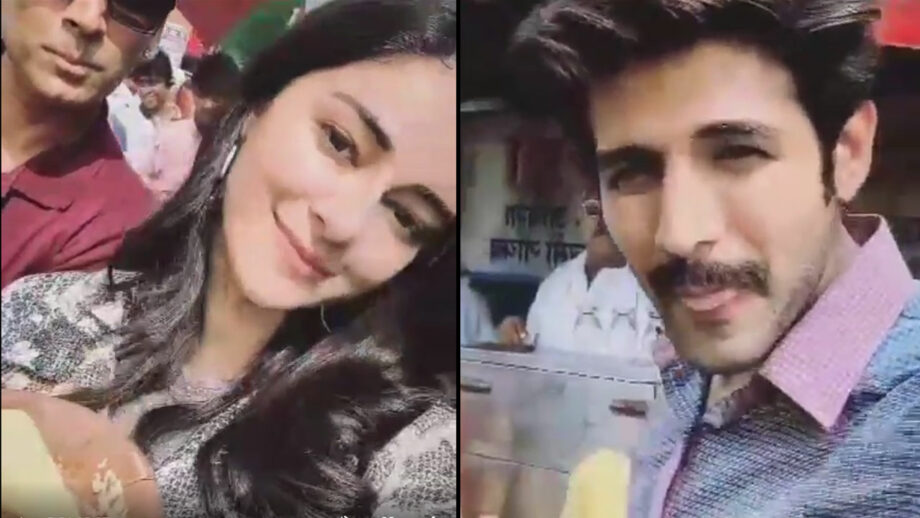 Produced and directed by BR Chopra, Pati Patni Aur Woh revolved around how the lives of a married couple Ranjeet (Sanjeev Kumar) and Sharda (Vidya Sinha) change after he gets a promotion and a stunning secretary Nirmala (Ranjeeta Kaur). The film was a comical take on extra-marital affairs.

While Kartik and Ananya will step into Sanjeev Kumar and Ranjeeta Kaur’s shoes respectively in the remake, Bhumi will play the wife, which was originally played by Vidya Sinha.

Currently, the two actors are shooting in Lucknow and they were seen enjoying kulfi on the streets. Take a look at the video!

The remake of Pati Patni Aur Woh is scheduled to hit the screens on December 6 this year.