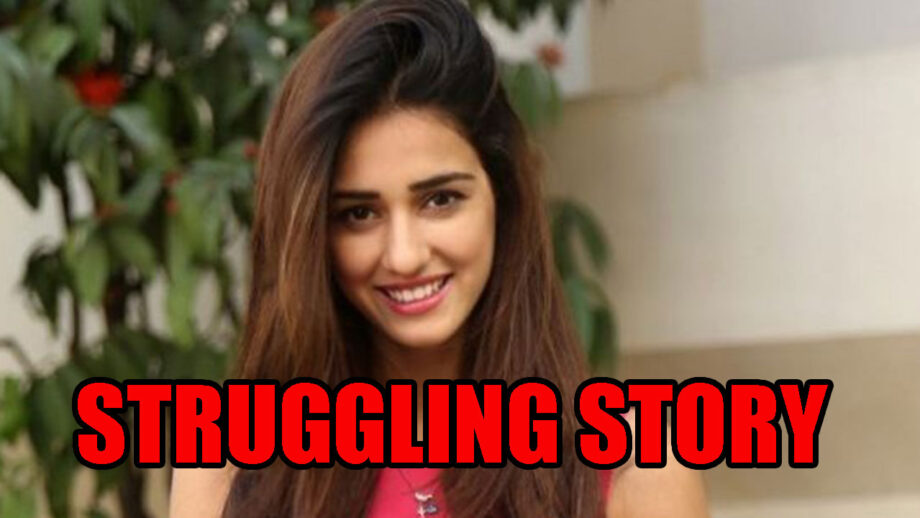 Disha Patani has become the most prominent actress in Bollywood. She is the National crush and is successful in her career. She has become the topmost leading actress in the industry. She looks damn hot and sexy and gives us major sassy looks. The beautiful actress has appeared in several films and is ruling the industry with her killer looks. The actress had come to Mumbai with only Rs 500 and now she charges Rs 5 crore per movie, as per media reports.

Disha left her studies and came to Mumbai. She was living alone and made money and worked hard to become successful. She also auditioned for TV commercials. The actress made her Bollywood debut with sports film M.S. Dhoni: The Untold Story in 2016. She made her acting presentation with Telugu film Loafer in 2015. She became most famous for her film Baaghi 2. It was very difficult for her to achieve this success, and her hard work and dedication towards her work has led her to become popular in the industry. The actress has inspired several people with her struggle story.