Who is the most talented actress in Tollywood? 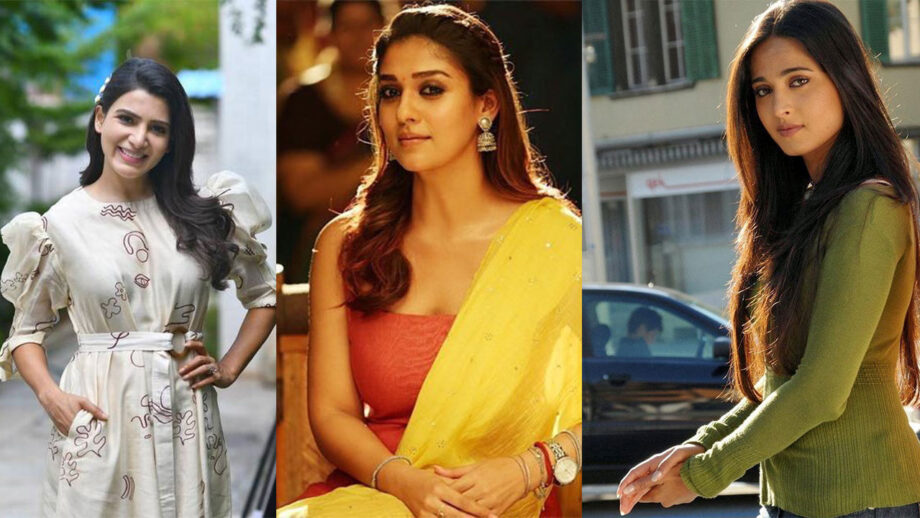 Nayanthara is also known as the lady superstar of the south film industry. She is one of the most talented actresses in the south, and her dedication and hard work has risen to heights in the world of cinema and has inspired millions of people. The actress has earned fame through her hard work, and she is famous for her acting skills.

Anushka Shetty is a super talented actress, and she is popular in Tollywood. The actress never fails to amaze us with her acting skills. People love to see her on-screen. The actress is not only an amazing actor but also a superb dancer and has stunned everyone with her killer dance moves. She has also done many dance songs in her movies and is loved by millions of people.

Who is the most talented actress in Tollywood – Samantha Akkineni, Nayanthara Or Anushka Shetty? Do let us know and stay tuned to IWMbuzz.com. 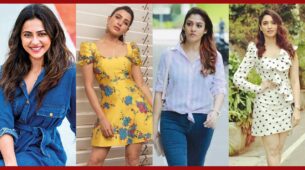 Radhika Pandit vs Samantha Akkineni: Which Tollywood Actress Is Your Dream Girl? Radhika Pandit vs Samantha Akkineni vs Sai Pallavi: Who Has The Best Style Game? 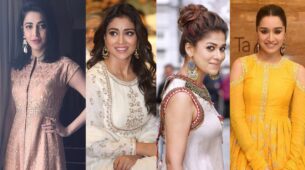