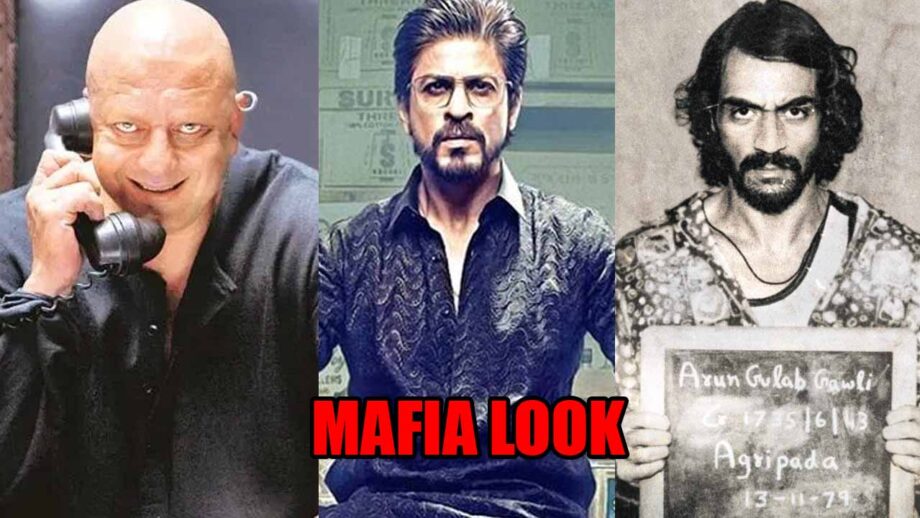 Sanjay Dutt, Shah Rukh Khan and Arjun Rampal are talented Bollywood actors. Over the years, they have impressed everyone with their action sequences, comic timing, and thrilling performance in their popular movies. If there’s one Bollywood actor who remains a hero despite playing a villain, it is Sanjay Dutt. Agneepath’s Kancha, the monstrous drug baron portrayed by him, was a criminal of the highest grade. His look was scary enough to send shivers down people’s spines. Hats off to Sanju who created such a hateful character,

Set in 1980s Gujarat, Raees was the story of a bootlegger whose business is thwarted by a tough policeman. In the film, Shah Rukh Khan played the titular role of Raees. For his look, SRK’s pathani suit to the surma to the glasses were handpicked after long experiments. He looked dashing.

Arjun Rampal played Arun Gawli pulled off his role with elan. It was a refreshing change to see a role completely cut out, tailor-made for him. He pulled the trigger with as much skill as he delivered a speech in front of his chawl. Daddy was one of Arjun’s best roles.

Who carried the mafia look better?

Keep Your Looks Stylish And Pretty With These Romper Looks Of Janhvi K...

Keeping Your Style Chic Is Possible, Take These Most Amazing Chic Look...

Sunidhi Chauhan Vs Shreya Ghoshal: Whose Ethnic Wear Collection Would...

The emergence of TRUTH aka Siddarth Chauhan from the bylanes of Gujara...